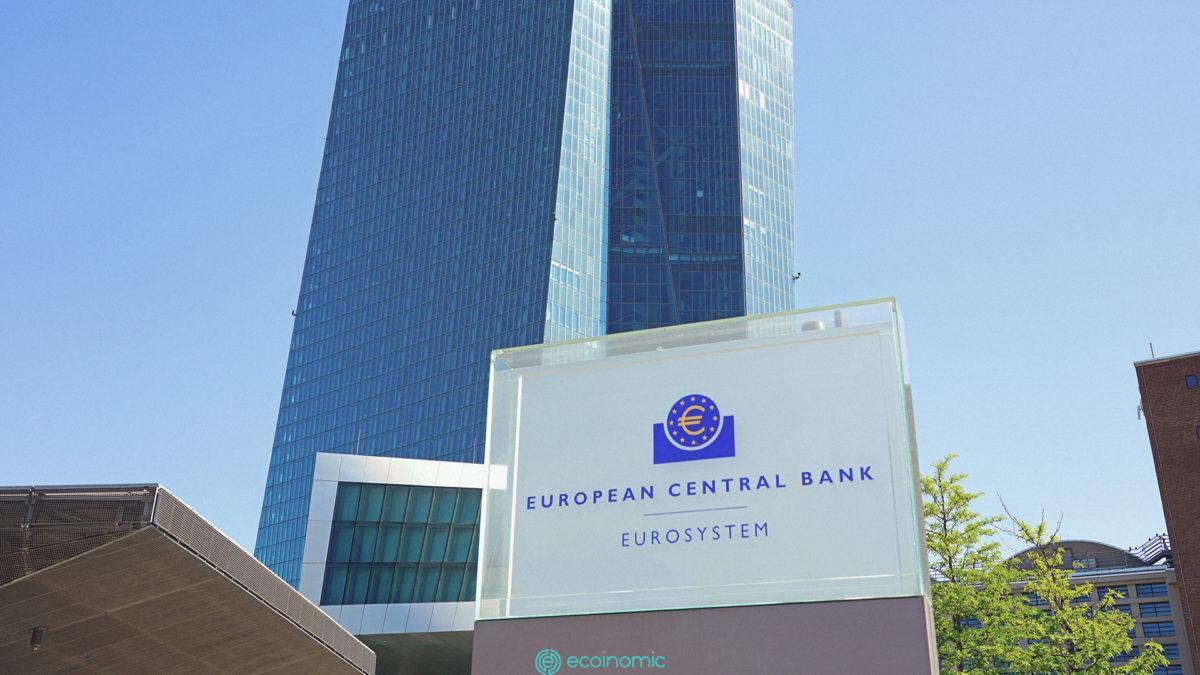 European Union leaders see a digital euro undertaking as an opportunity to preserve the value of the shared currency.

“The entry of big tech into payments could increase the risk of market domination and dependence on foreign payment technologies with consequences for Europe strategic autonomy,” European Central Bank President Chistine Lagarde said today in a video statement opening the Digital Euro Conference in Brussels.

Discussion of central bank digital currencies took off after Facebook announced it would launch a blockchain-native currency, and after China began experimenting with a digital yuan. The Libra project (later dubbed Diem) has since tanked, but the examination of central bank digital currencies remains. EU policymakers in particular saw the private tech giant offering its 2.5 billion active users the possibility to make payments in currencies other than euro proved a threat to the financial autonomy of the bloc.

“We cannot let anyone other than us Europeans say what will happen in our digital market in terms of payment,” Thierry Breton, European Commissioner for the Internal Market, said on a panel at the same conference, adding that payments are becoming more and more a matter of sovereignty.

“We are lacking a pan-European digital solution for payments. If we do not come with solutions, others will,” Breton continued.

The ECB is currently investigating the possibility of launching a CBDC. Once the prototype is designed and evaluated, the ECB will announce by September 2023 whether a realization phase will follow.

“By designing digital public money we can get ahead of these developments and ensure that confidence in the monetary system is maintained and innovation is nurtured,” said Lagarde.

The EU leadership’s relative urgency around a possible digital euro contrasted with the U.S.’s approach towards a digital dollar, which remains a longer-term project subject to much debate.

“We’re clearly aware that countries are working on CBDCs and are at a further stage of development than the U.S., China for example,” said Nellie Liang, Under Secretary for Domestic Finance at the U.S. Department of the Treasury, who appeared virtually. “And for some of you, a CBDC is critical to defending the currency role.”

Liang outlined that the U.S. is laying down the groundwork for a possible digital dollar, but that it will not rush the decision.

“In the near term, we don’t believe the introduction of the CBDC in other countries earlier is likely to change the fundamental role of these underlying structural factors for a currency.”