Japanese regulators are reconsidering some of the major restrictions on cryptocurrencies associated with the use of stablecoins.

According to a source from local news agency Nikkei on December 26, Japan's Financial Services Agency (FSA) will lift its domestic distribution ban on stablecoins issued abroad by 2023. The move follows the decision to issue a regulatory framework for stablecoins announced by the Japanese government in mid-2022.

Overall, the FSA's openness will significantly impact the cryptocurrency trading services offered in Japan as there are currently no local exchanges offering trading in stablecoins such as USDT or USDC.

According to official data, none of Japan's 31 exchanges registered with the FSA including popular crypto companies in the country such as BitFlyer or Coincheck are processing transactions in stablecoins as of 11/30/2022.

However, with the "easy-to-breathe" development around stablecoins just established, the crypto regulatory picture in Japan is probably becoming less stressful than ever, even blowing up the wave of blockchain adoption, which has been very strong in the past, will become more and more active in the future. 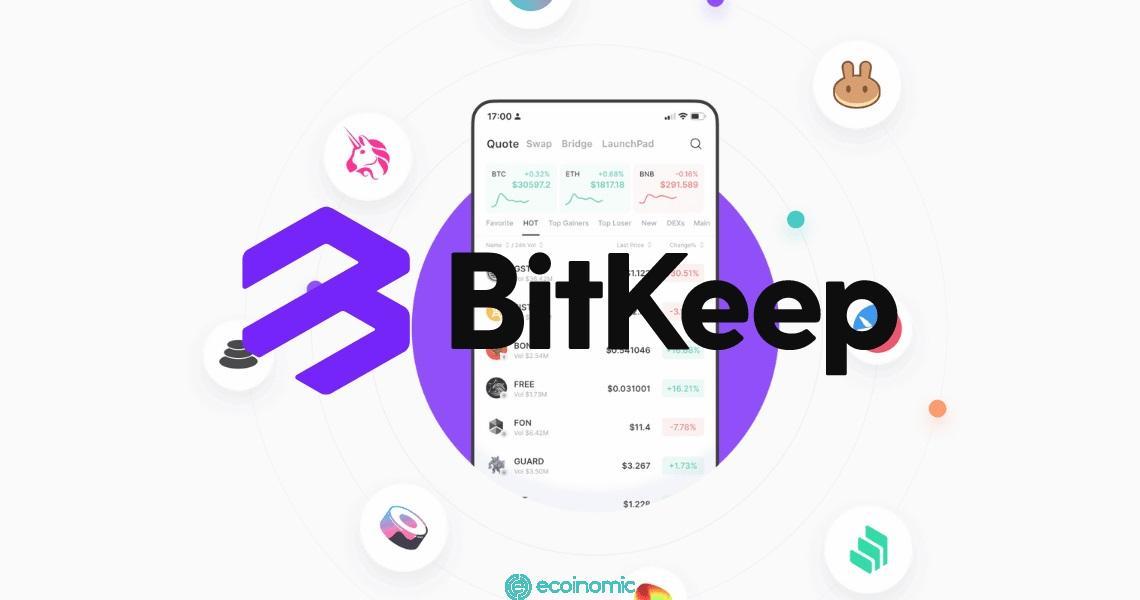