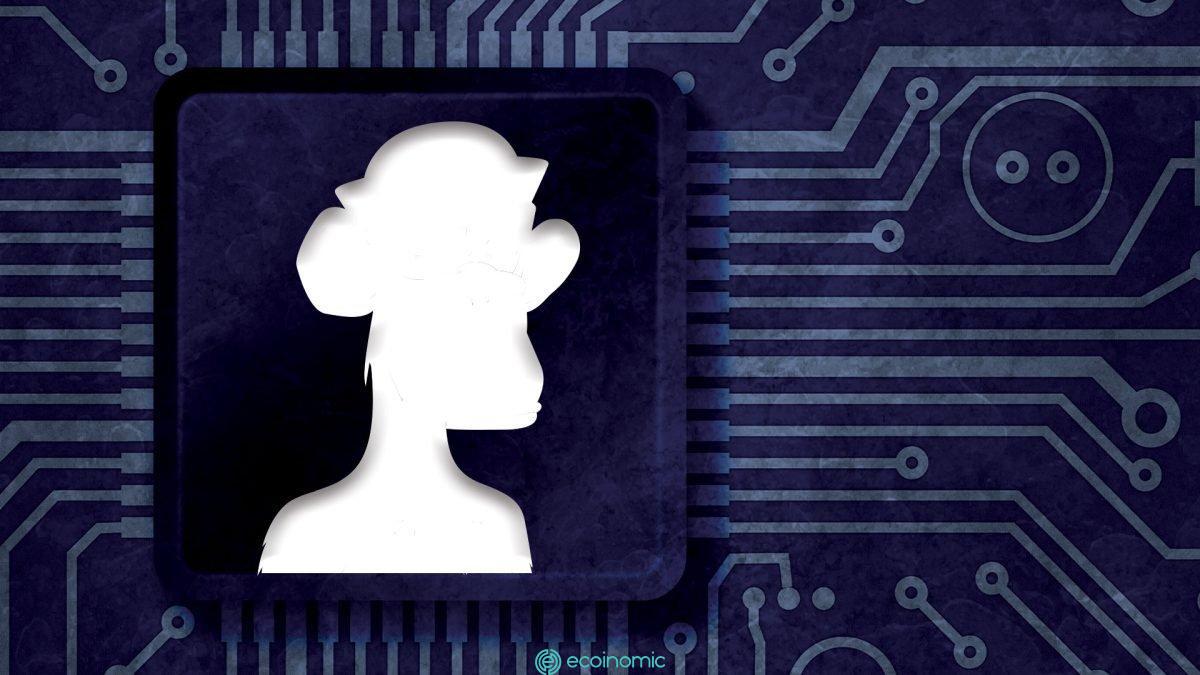 The ApeCoin DAO is considering whether to push back the launch of NFT and ApeCoin (APE) staking in order to allow for a bug bounty program.

The bounty program would allocate 1 million APE ($4.5 million) to potential bounties and last 2-4 weeks, according to the proposal by ApeCoin DAO Special Council Member Maaria Bajwa on the project’s governance forum.

“ApeCoin staking is going live soon, and though the contract has already been through at least one audit, it is prudent for the DAO to implement a bounty program prior to going live,” said the proposal. “Few weeks delay is a small price for safety,” Bajwa added on Twitter.

ApeCoin staking is one of the biggest upcoming launches for the BAYC community. Holders of Bored Apes and Mutant Apes will be able to stake their NFTs and large amounts of ApeCoin in order to receive staking rewards. Over the next three years, 175 million ApeCoin ($794.5 million) will be distributed to stakers.

The core idea with the proposal is that a bug bounty program would provide more reassurance to ApeCoin holders that the staking implementation will go smoothly — particularly in light of recent Smart contract exploits.

On the governance forum, many voices were in agreement with the idea but asked why it hadn’t been baked in from the start/ “Great idea! Where the heck was this idea MONTHS ago though? Yet another thing to throw at staking to delay it … smh,” said one forum member. “I echo this statement. Why are we just now drafting this idea this late in the game? I am really not in favor of delaying staking any further,” added another.

The whole staking process has already been delayed multiple times. Currently, staking is tentatively scheduled to go live on October 31. If the proposal gets passed, that could push the launch back to early December.