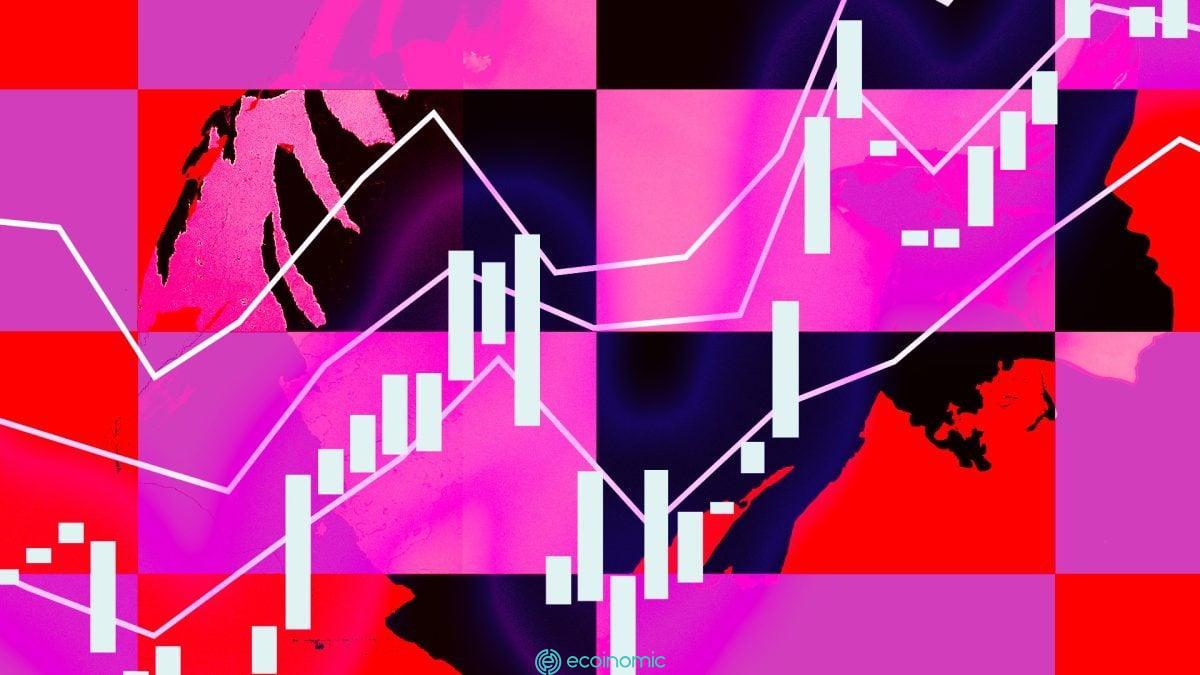 The price declines represent a loss of 25% on the day, according to Blur, and almost 36% over the past 24 hours, according to Gem.

Trading of the Paradigm-backed Art Gobblers NFTs has dominated the sector in recent days — with a total volume of 10,441 ETH ($17,159,575) on OpenSea and a seven-day volume of 38,633.85 ETH ($63,493,960) on Blur. Art Gobblers has been most closely associated with the latter marketplace, despite both OpenSea and Blur accompanying the NFT project on crypto VC firm Paradigm’s portfolio.

Art Gobblers has not arrived without its share of criticism from the NFT and crypto community. Some have expressed dissatisfaction with the project hand-picking individuals — who, in turn, chose other individuals — for the initial allowlist spots. Others have claimed that influencers promoted the project without disclosing their alleged arrangements with the Art Gobblers teams. Meanwhile, some have gone so far as to make unsubstantiated claims the recent price action indicates a coordinated pump-and-dump from insiders. Many Art Gobblers proponents, however, say these are baseless allegations.