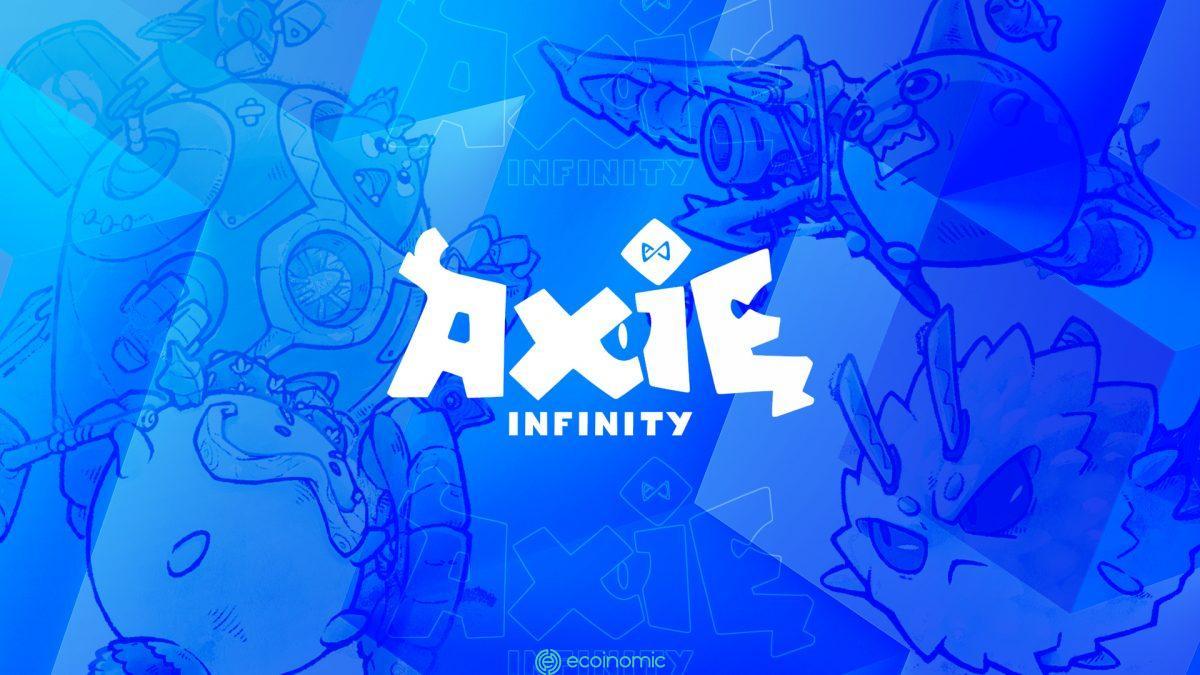 The price of Axie Infinity Shards (AXS), the primary token of blockchain-based game Axie Infinity, has declined sharply ahead of a high-profile token unlocking. AXS had declined by more than 12.5% over the past 24 hours, as of the time of this writing.

The sell pressure may be the result of traders attempting to front-run a significant and scheduled unlocking for investors. Some 21,543,000 AXS tokens are unlocking on Oct. 25, according to according to data platform TokenUnlocks. Advisors will unlock 2,501,750 AXS (~$22M) and private sale participants will unlock 1,997,500 AXS (~$17.5M).

If every token were to be sold, hypothetically, advisors and private sale participants would bring an estimated selling pressure of 4,484,668 AXS (~$39M) to the market. The assumption that recipients will sell stems from the fact that, even at the current price of $8.70 per Axie Infinity Shard, private sale investors would be up over ~100x — despite Axie Infinity’s token being down roughly 95% from its all-time high price of roughly $166.

It may be unrealistic to assume that every single newly unlocked token will be sold, of course. The co-founder of Axie Infinity and its parent company Sky Mavis claimed on Twitter that the high-profile unlock would cause “misinformation” — primarily, that “tokens unlocked” would be confused with “tokens in circulation.”

“Most of the unlocked tokens from staking, p2e, ecosystem fund, and advisors have to this day been left in the vesting contract or multi-sigs,” they explained. “The same goes for the upcoming 22M unlock,” they continued. “Even if they are unlocked, they follow a separate issuance schedule which is more flexible and can be tailored to user numbers.”

They also claimed that Sky Mavis “will not be selling a single token of our upcoming unlock.”

© 2022 The Block Crypto, Inc. All Rights Reserved. This article is provided for informational purposes only. It is not offered or intended to be used as legal, tax, investment, financial, or other advice.