Bitcoin spikes then whipsaws as U.S. PCE data in line with expectations 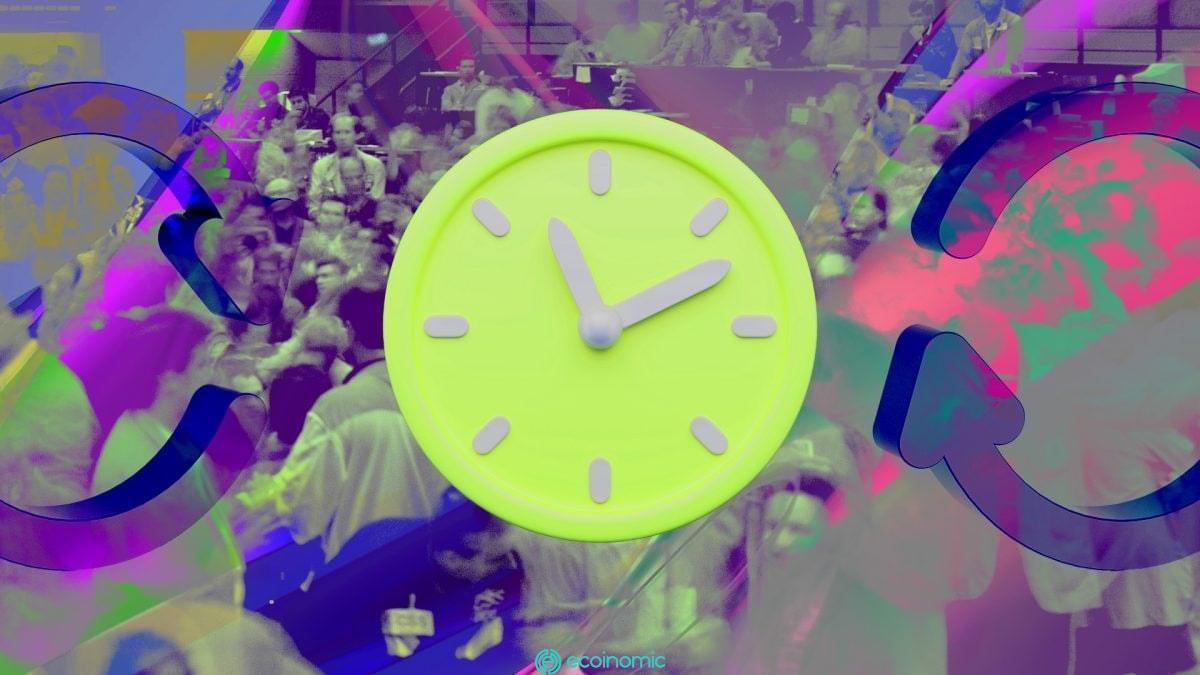 Bitcoin traded up following consumer spending data in the U.S., before surrendering these gains as the market digested the latest economic data.

The monthly personal consumer expenditures (PCE) was 0.5%, in line with the consensus before release. The annual change in PCE was 6.2% in September.

Bitcoin was trading at $20,280 following the release. The leading cryptocurrency by market cap briefly spiked before trading lower, then rising again. Economic indicators have driven crypto prices over the past few months. 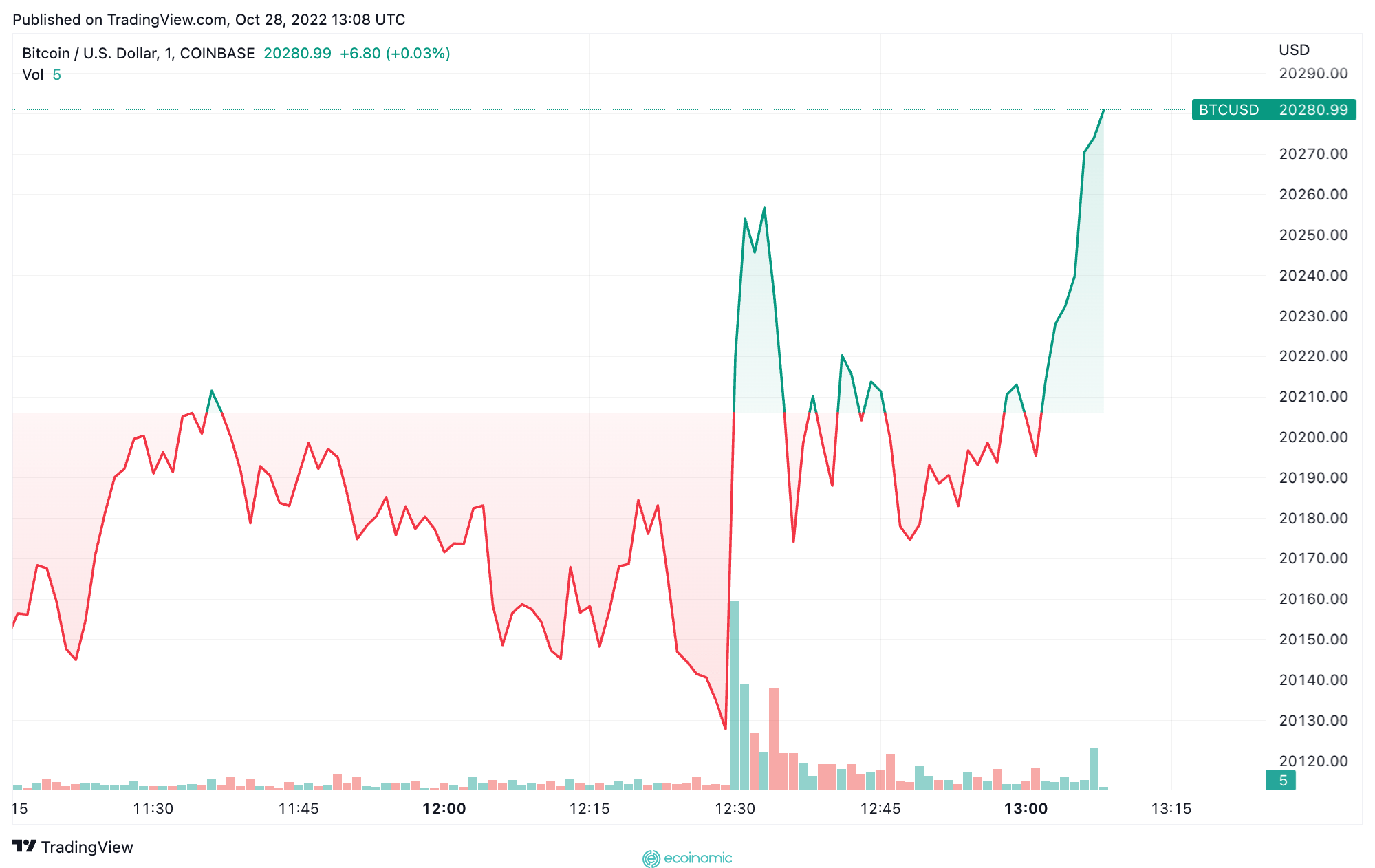 PCE measures the price people in the U.S. pay for goods and services, or those buying on behalf of others. The index captures inflation, or deflation, across a range of consumer goods.

It is seen as the Fed’s preferred measure of inflation, because it can reflect changes in consumer behavior, thus giving a more comprehensive overview of the inflation picture than the consumer price index (CPI). CPI was hotter-than-expected in September, up 0.4% month-on-month and 8.2% year-on-year. 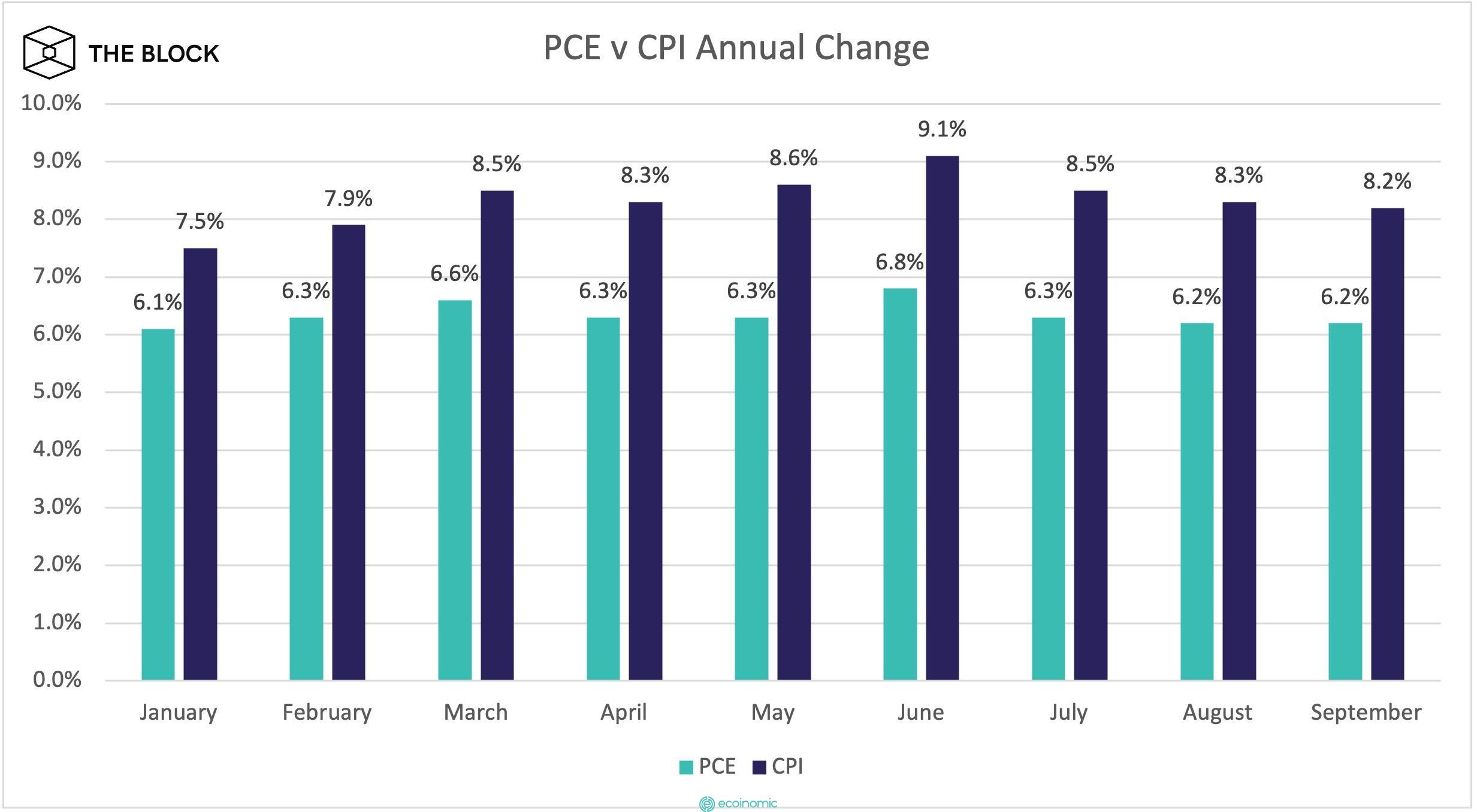 Today’s economic indicator follows yesterday’s better-than-expected GDP data. The U.S. economy grew by 2.6% in the third quarter, countering suggestions by “doomsayers” that the economy was underperforming, according to President Joe Biden.