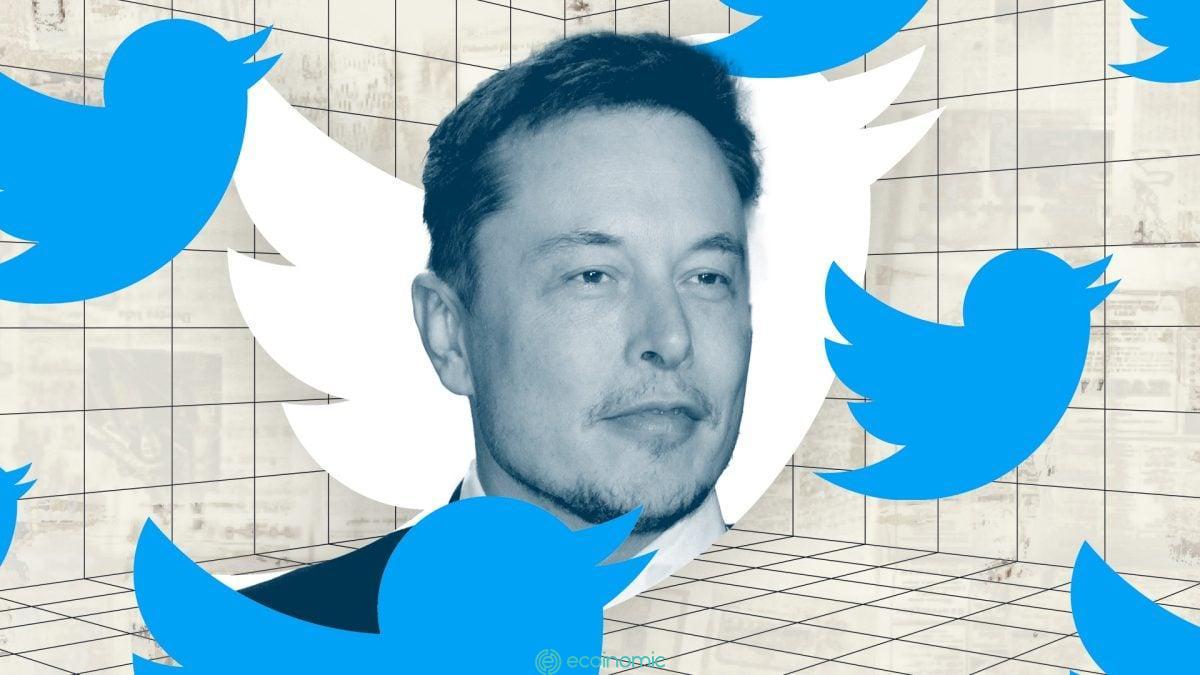 A video Elon Musk posted shows the Tesla and SpaceX CEO entering Twitter’s headquarters and carrying what appears to be a bathroom sink. The billionaire changed his Twitter bio to “Chief Twit.”

Musk in a video conference with bankers said the $44 billion acquisition deal would close by this Friday, Bloomberg reported.

After trying to back out of the deal in July and in turn being sued by Twitter, Musk reversed his position last month, saying that he indeed wanted to move forward with the acquisition.

“Twitter deal temporarily on hold pending details supporting calculation that spam/fake accounts do indeed represent less than 5% of users,” Musk tweeted in May.

Internal research from Twitter revealed this week that the social media platform is struggling to keep its most active users, which are responsible for 90% of all tweets and half of its global revenue.

“A beautiful thing about Twitter is how it empowers citizen journalism – people are able to disseminate news without an establishment bias,” Musk tweeted Wednesday.