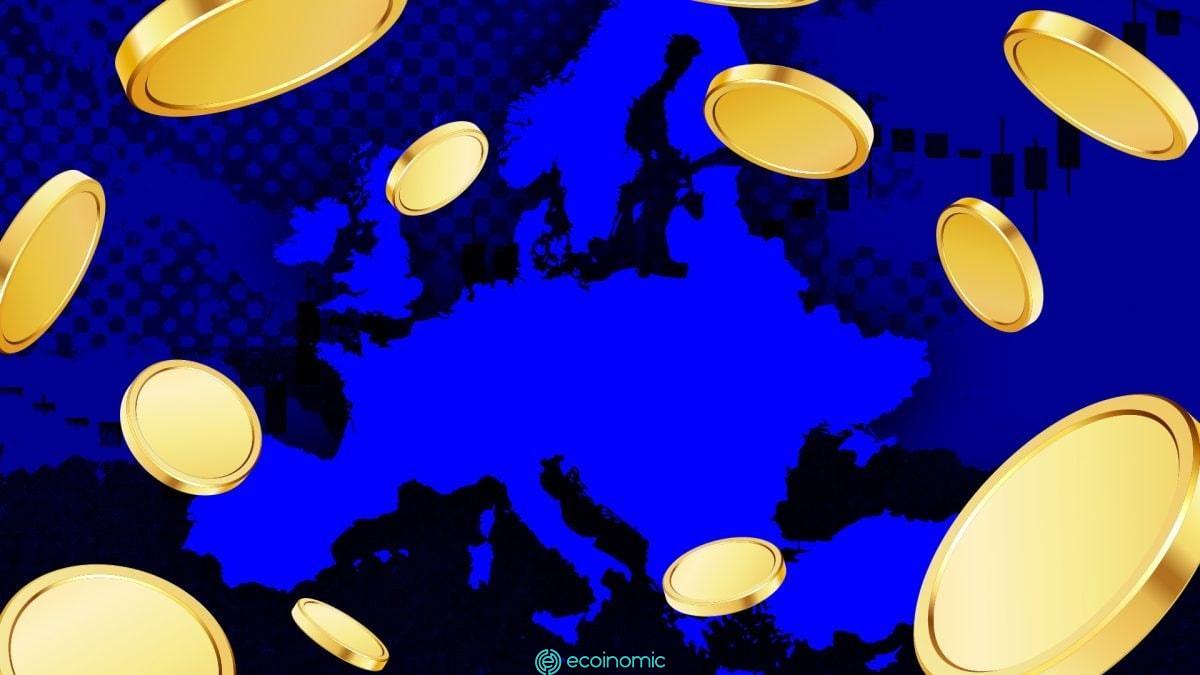 The European Commission proposed a draft law on Wednesday obliging banks within the European Union’s member states to offer instant euro payments for the same (or lower) fee as existing credit transfers.

“We would estimate that if we left it to the market, it might take a decade for instant payments to become the norm,” European Commissioner for finance Mairead McGuinness said in a press conference on Wednesday. “Therefore we are nudging this sector in this direction.”

Instant payments would release up to €200 billion that is locked in the financial system in a day, McGuiness explained.

The proposal aims to standardize and increase public trust in these types of transfers, as well as make sanctions screening more efficient.

In the United States, the Federal Reserve announced that a similar instant payment system, FedNow, will be live before the end of next summer. “My expectation is that FedNow addresses the issues that some have raised about the need for a CBDC,” Federal Reserve Governor Michelle Bowman said in a speech in August.

A digital euro prototype is in the works under the supervision of the European Central Bank. The evaluation and results of the project are expected in March 2023.