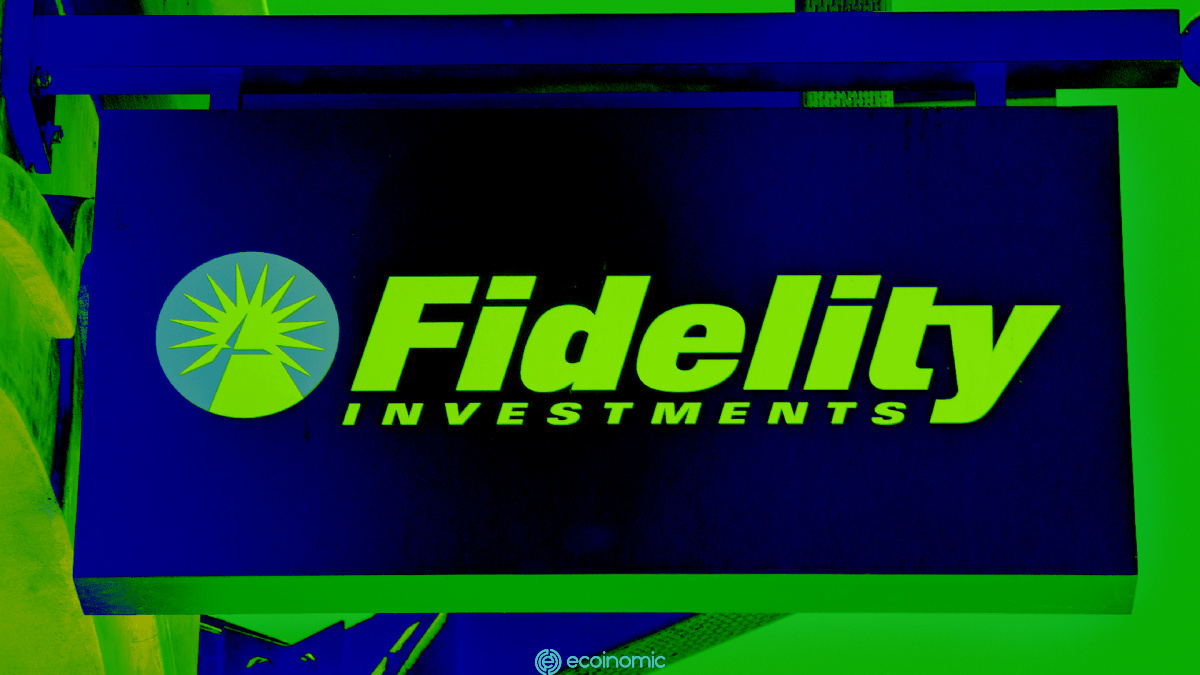 Fidelity isn’t backing down in the crypto bear market.

“We’ve gone through a fairly aggressive hiring spree over the last 12 months and we probably, in excess, doubled the size of our organization,” Tyrer said. “We’re probably looking at adding another 100 over the next three to six months.”

Fidelity has long been deep into crypto. The firm, which oversees $9.9 trillion, recently revealed an Ethereum index fund and has launched a digital asset exchange alongside Charles Schwab and Citadel securities. Fidelity Digital Assets, an independent subsidiary, recently announced that it will start offering ether to institutional clients by the end of this month in addition to its existing bitcoin trading and custody services.

Fidelity Digital Assets headcount currently sits at around 500 people, Tyrer said. There are two separate businesses, one is platform services, which covers everything from custody to trade execution, and the other is the asset management side, he added.

The new hires will all be within Fidelity Digital Assets and will be across multiple regions and functions including technology, business development, client services, marketing and compliance, a source familiar with the matter said.

In May, the Wall Street Journal reported that Fidelity Digital Assets was planning to hire 110 tech workers and 100 customer service specialists this year.

This hiring strategy comes at a time when several major crypto companies are laying off staff. Last week, one of the industry’s oldest market makers, GSR, laid off around 20% of staff.

The Block maintains a tracker of recent industry layoffs, which include companies such as WazirX, Checkout.com and Robinhood.

There has also been an executive exodus at many top crypto companies. Leading managers have stepped down from roles at firms such as FTX, Kraken, Genesis and NYDIG.

“I think there’s a windfall opportunity, where we’ve seen some of the Coinbase’s, the BlockFi’s and so on of this world reduce 20% of their workforce, which is actually softened that pressure,” said Tyrer, describing the current hiring environment.