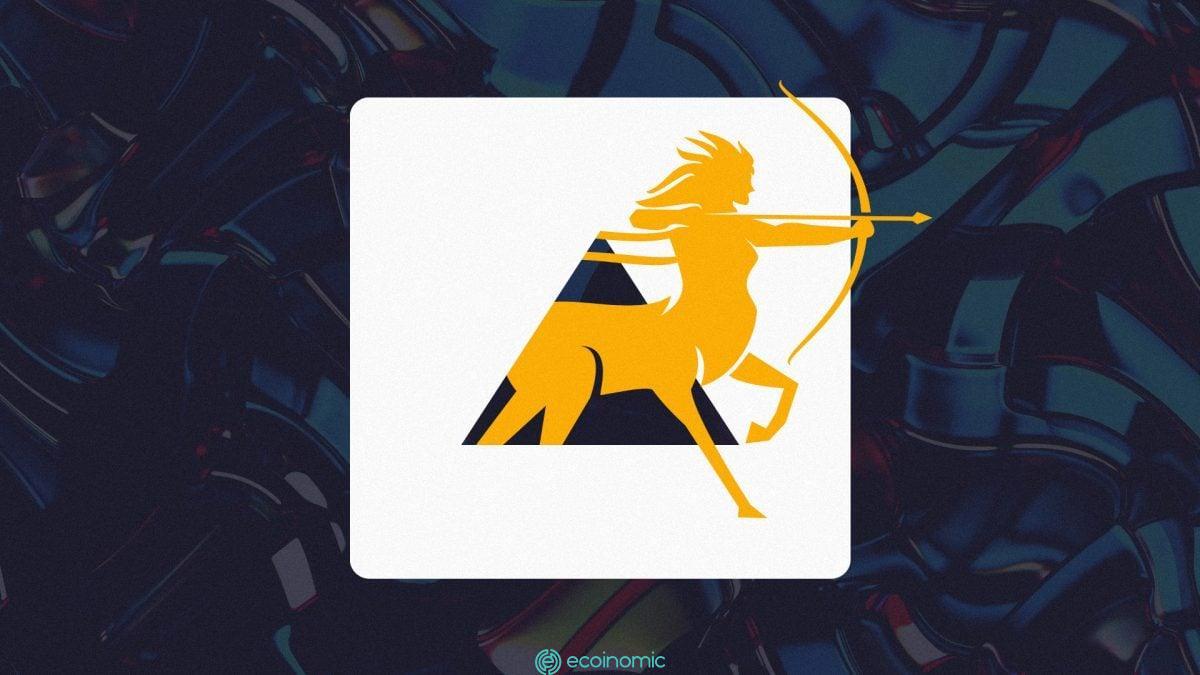 Traditional financial firms are working their way further into crypto and deeper down the rabbit hole, according to Fireblocks Head of Web3 Omer Amsel.

Fireblocks custodies funds on behalf of more than 1,500 financial institutions and enables them to interact with blockchains and crypto services. These companies, especially the more traditional ones, start with custody services and slowly move into more crypto-native interactions, Amsel said in an interview at Breakpoint, Lisbon.

“We see more and more traditional finance exploring the way into crypto and maybe they’re taking a more timid approach,” Amsel said. He pointed to BNY Mellon’s recent launch of a crypto custody service, which is using Fireblocks behind the scenes. “I think it’s picking up. That’s what I would say. I think it’s a cumulative thing.”

Amsel gave a hypothetical example of a firm that might have started with crypto custody one or two years ago. He said these firms make this first step, see that it is okay and then start to explore the technology more.

“What I’m trying to say is you will see that the volume from those players just keep[s] increasing internally and as an industry and as a whole,” Amsel said.

Running their own validators

Some of these traditional finance firms and banks have started running their own blockchain validators — nodes that keep blockchains running — because their pre-existing infrastructure is suitable for doing so.

These banks have a lot of servers that are designed to have good uptime, meaning that they’re well suited for running validators, Amsel said. The Fireblocks service also allows the companies to custody their tokens with Fireblocks and stake them to their own validators.

“We see that actually some of these more traditional institutions dedicate part of their IT to actually run nodes and validators themselves and then stake some of their own funds to their own validators,” Amsel said. “So I think that’s very interesting. It’s still niche in that sense, but we’re seeing more and more of that.”