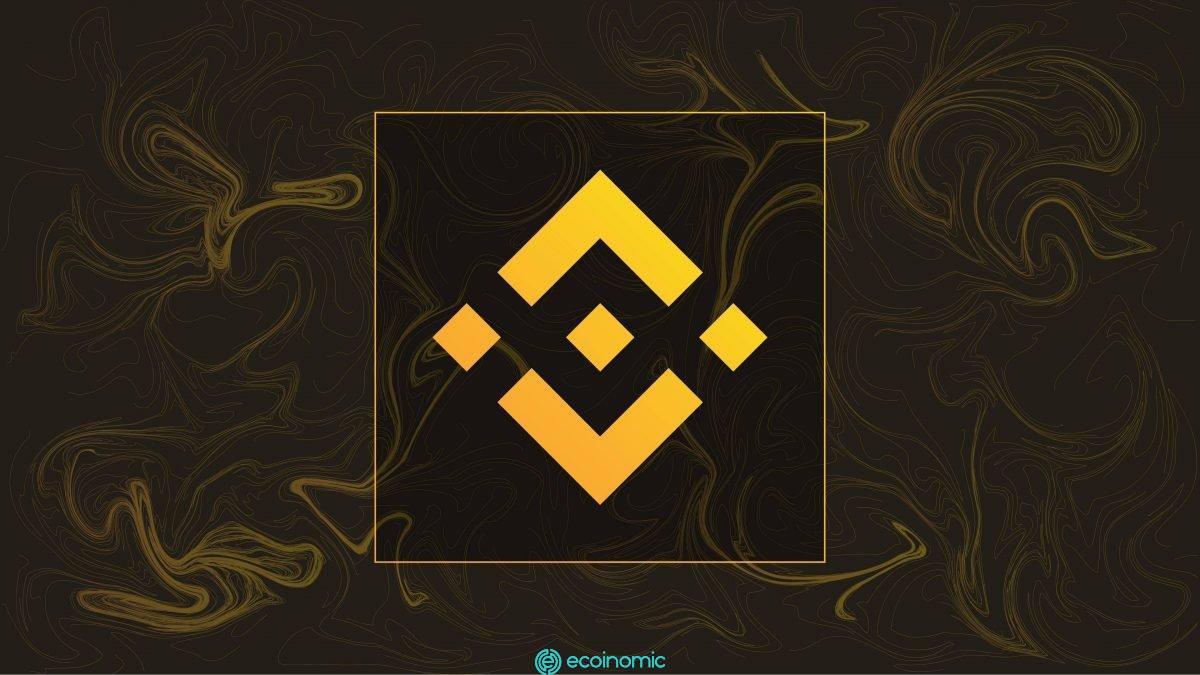 Binance.US has hired a new head of investigations from the FBI’s cybercrime team.

BJ Kang leaves the FBI for the crypto exchange after two decades with the federal investigation authority, where he most recently worked on the Washington field office’s cyber crime squad.

“Binance.US operates with a compliance-first mindset, and over the past year we have made significant investments in our legal, regulatory, and compliance operations,” CEO Brian Shroder said in a statement.

According to the company’s announcement, Kang was an FBI supervisory special agent with the National Cyber Investigative Joint Task Force Financial Pursuit Team, where he worked with counterparts from the IRS, U.S. Secret Service, and FinCEN on bitcoin-related cases.

The global Binance brand has been subject to immense scrutiny from law enforcement as well as regulators. Last year, Shroder’s predecessor left Binance.US after reportedly fighting with global CEO Changpeng Zhao over his ownership of the U.S. affiliate.