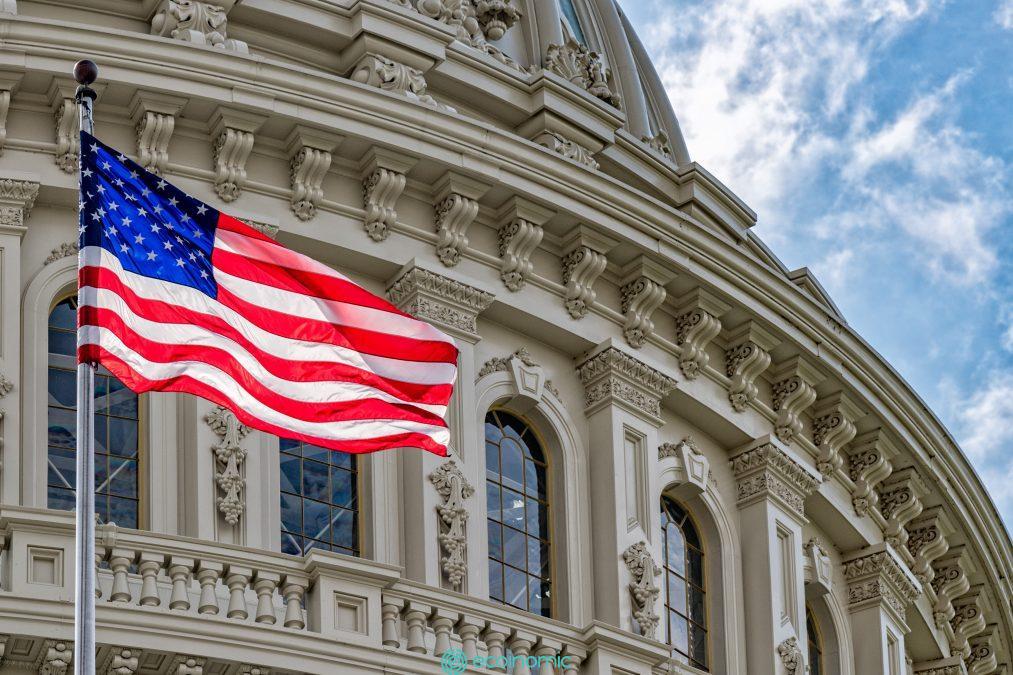 A web of political action committees funded by FTX, Sam Bankman-Fried and other crypto leaders are reportedly planning an eleventh-hour surge in advertising for the 2022 midterm elections.

Citing an unnamed strategist, CNBC reported Friday that Super PACs Web3 Forward and Crypto Innovation are planning to spend six figures on advertising for the midterm elections. The ad campaign is set to begin in two weeks.

The two Super PACs have reported a total of over $8 million in funding as of the end of September, according to data from the Federal Election Commission. Their primary funder is GMI PAC, a project spearheaded by FTX Digital Markets head Ryan Salame. The organization has received over $11 million from donors including Bankman-Fried, Circle, as well as investment firms Paradigm, a16z, and Multicoin.

The PACs are part of a network of political action committees growing around the crypto exchange, which has seen executives Bankman-Fried and Salame emerge as some of the biggest political donors in the US in recent cycles.