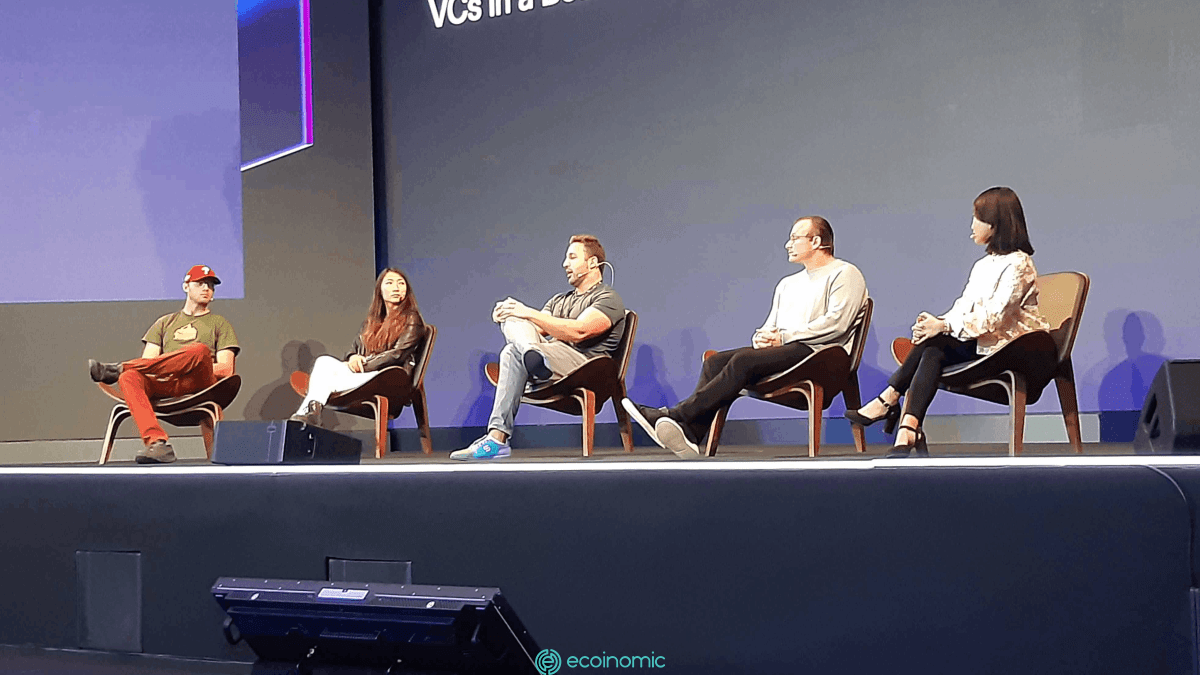 VC deals were rushed and went ahead without proper due diligence during the last crypto bull market, said Amy Wu, head of ventures and commercial at FTX Ventures.

This marks one of the key differences between the last Bull Market and the current bear market, Wu added, speaking on a panel on “VC investing in a bear market” at Breakpoint, Lisbon. She said things are better now.

“It’s definitely changed quite a bit since last year. During a bull market there’s a ton of [fear of missing out] I would say and we were talking about how deals were getting done, term sheets were signed within 24 hours and someone would commit and immediately the rest of the round would come together almost without any due diligence,” Wu said. “It was just around the signal of the lead investor a lot of times. That’s not super healthy, I would say.”

She added that a lot of projects weren’t as long-term oriented and had a variety of skillsets and talent. Now that things have slowed down, there’s more due diligence and VCs are checking the accuracy of projects’ claims and doing reference checks on the founders.

“The founders also have a longer track record of working in the space. That in itself speaks volumes to whether they’re long-term oriented or not, and all that’s healthier,” she said.

A slight trend toward equity

When asked whether they prefer tokens or equity when investing in crypto starts, both Multicoin Capital co-founder Kyle Samani and Sino Capital CEO Matthew Graham noted they had heard investors were favoring equity a bit more in the current market. They both said their funds weren’t following this trend and continue to focus on investing in tokens.

Samani added that tokens make up about 90% of the value of his investment funds.

Wu said she takes a different approach. With a decade-long background in traditional venture investing, she said she’s more familiar with equity. As a result, her investments focus on equity deals with token warrants.

How long will the Bear market last?

Panel moderator Danny Nelson, a reporter at CoinDesk, asked each panelist how long they think the bear market will last.

Wu said that she thinks the market is pretty closely tied to the macro outlook of traditional markets. She estimated that it will be a couple of years before another bull market might take place.

Ethereal Ventures co-founder Min Teo said that she started her career during the last financial crisis and hopes that this crypto bear market won’t last as long. She estimated that crypto might rise out of its trough in early 2024 — adding that there’s lots more left for crypto projects to build.

Graham didn’t give any specific prediction, but said bear markets are the best times to invest in projects. He added that the “serious people are still here. The larpers are gone; they’ll come back later.”

>>> Related: FTX could launch its own stablecoin via a partnership, says Bankman-Fried