Gavin Wood is stepping down as CEO of Parity 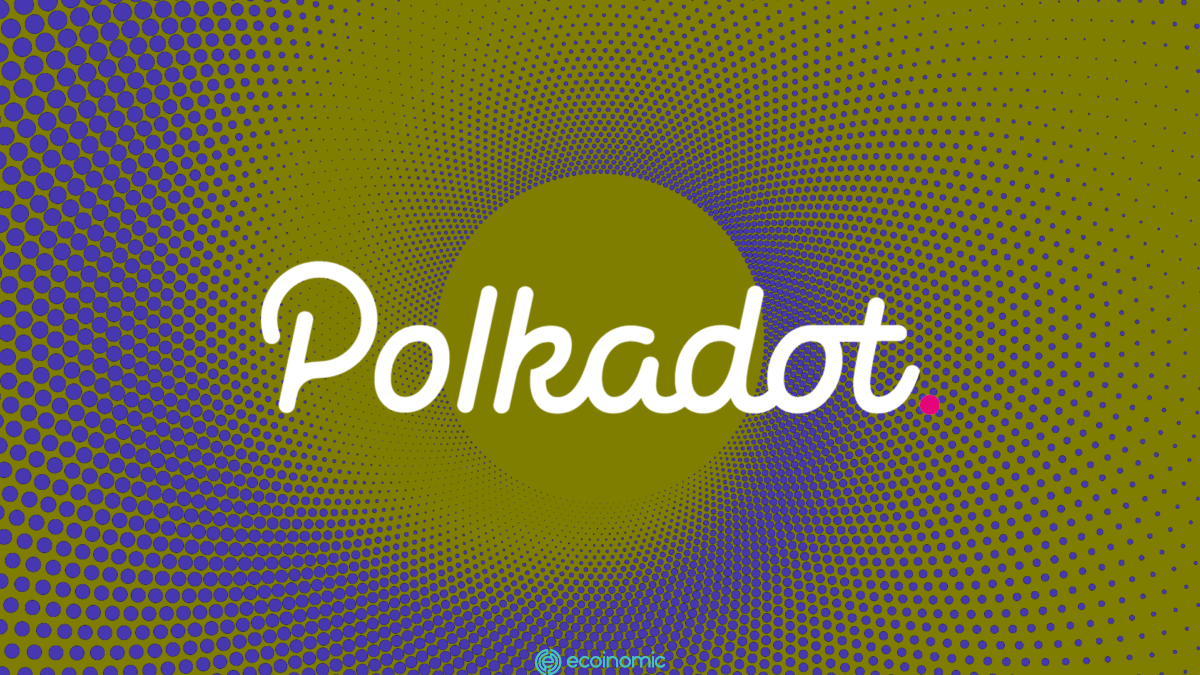 Polkadot co-founder Gavin Wood is stepping down as the CEO of blockchain infrastructure company Parity, according to Bloomberg.

He will be replaced by fellow Parity co-founder Björn Wagner. Parity is a key development firm behind the Polkadot blockchain ecosystem.

“The role of CEO has never been one which I have coveted (and this dates back long before Parity,” Wood said in a statement sent to Bloomberg. “I can act being CEO well enough for a short while, but it’s not where I’m going to find eternal happiness.”

Wood is also one of the co-founders of Ethereum as well as a creator of the Kusama network.