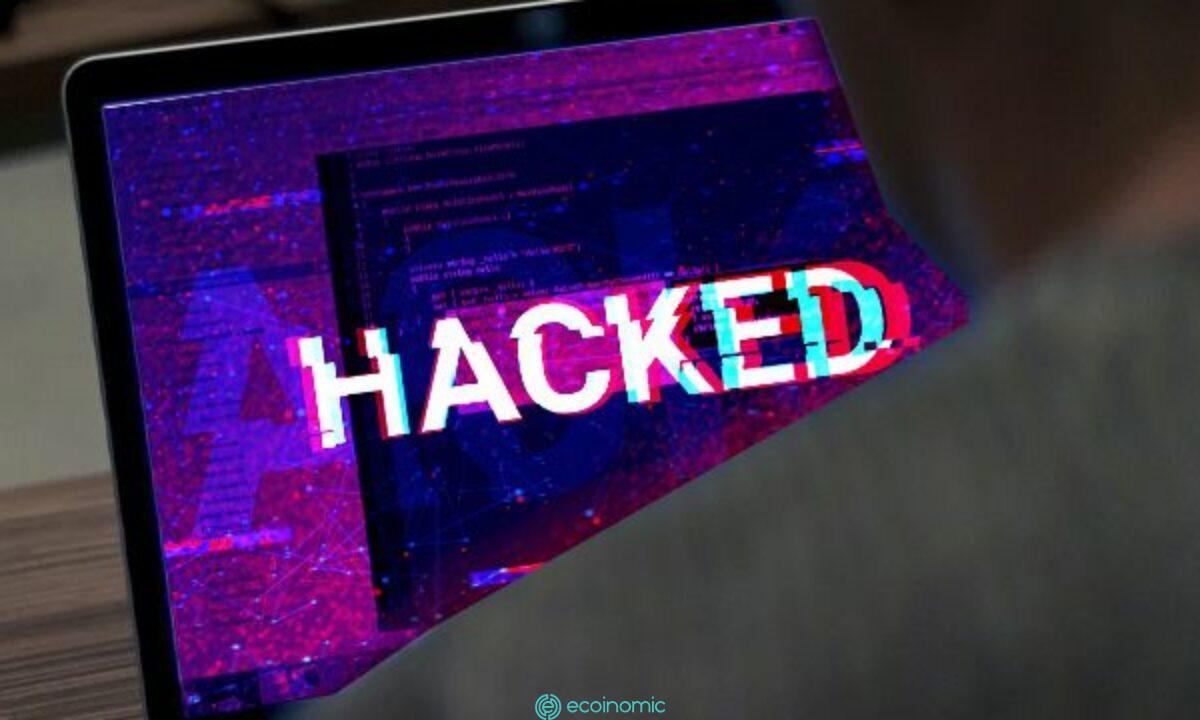 While DeFi bridge hacks have become a common occurrence this year, Rainbow Bridge developers have been trying to thwart an attempt to attack the protocol in a heartbeat. This results in hackers losing their safe deposits.

Cross-chain bridges are increasingly being targeted by malicious entities. However, not all hackers can successfully escape. Some even lose money from their own wallets.

In a Twitter thread, Alex Shevchenko, CEO of Aurora Labs, told the story of a hacker who tried to mine Rainbow Bridge but ended up losing 5 Ether (ETH), worth about $8,000 at the time of writing.

According to Shevchenko, the hacker came up with a fake NEAR block for the Rainbow Bridge contract and sent a security deposit of 5 ETH on demand. They thought the monitoring team would be slow to react over the weekend, which the attacker tried to exploit on Saturday.

Despite the hackers’ plans, the CEO emphasized that there are already automated watchdogs in place to combat malicious trading. Within 31 seconds, the attempt was extinguished, resulting in the hacker losing his safe deposit. Due to increasing mining efforts, the CEO noted that their monitoring team is considering increasing the amount needed for safe deposits.

However, this idea was abandoned because the group wanted to maintain its commitment to decentralization as much as possible. Shevchenko also left a message for the attacker. The CEO urged hackers to try to do good for the community by working with faulty bonuses, rather than stealing user funds and trying to launder stolen assets.

On June 7, Aurora Labs paid a $6 million bug bounty to an ethical hacker who pointed out a critical vulnerability to the Aurora team. This bug was patched immediately and user funds were guaranteed. If this white hat hacker had decided to exploit the network, more than $200 million might have been lost.

Meanwhile, the entities that carried out the Ronin Bridge hack converted the stolen funds into Bitcoin (BTC). Using security tools Blender and ChipMixer, hackers are still trying to dissipate this money in hopes of bypassing the authorities. 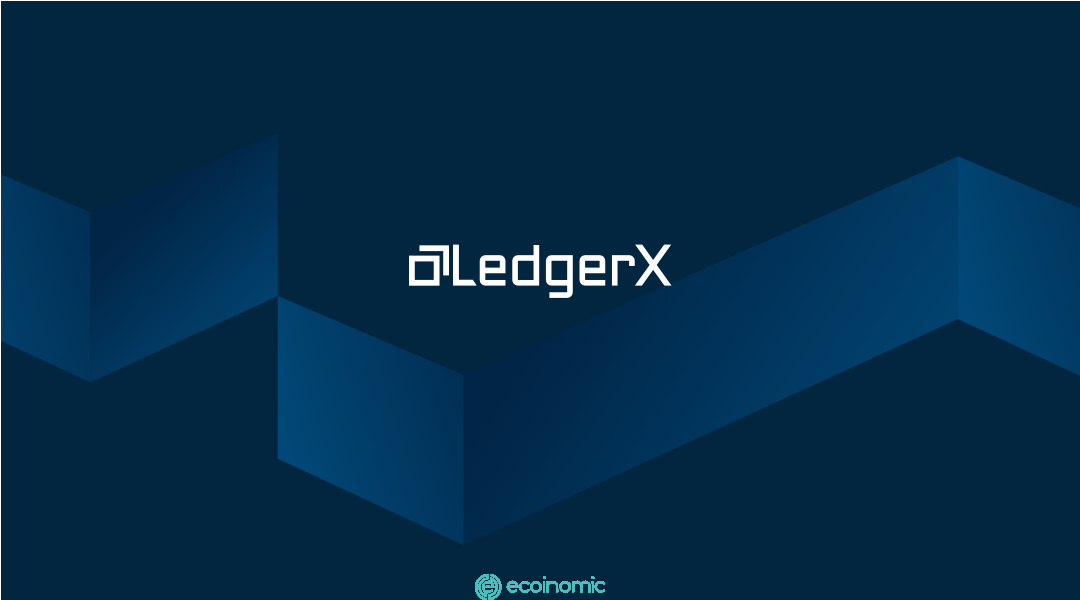 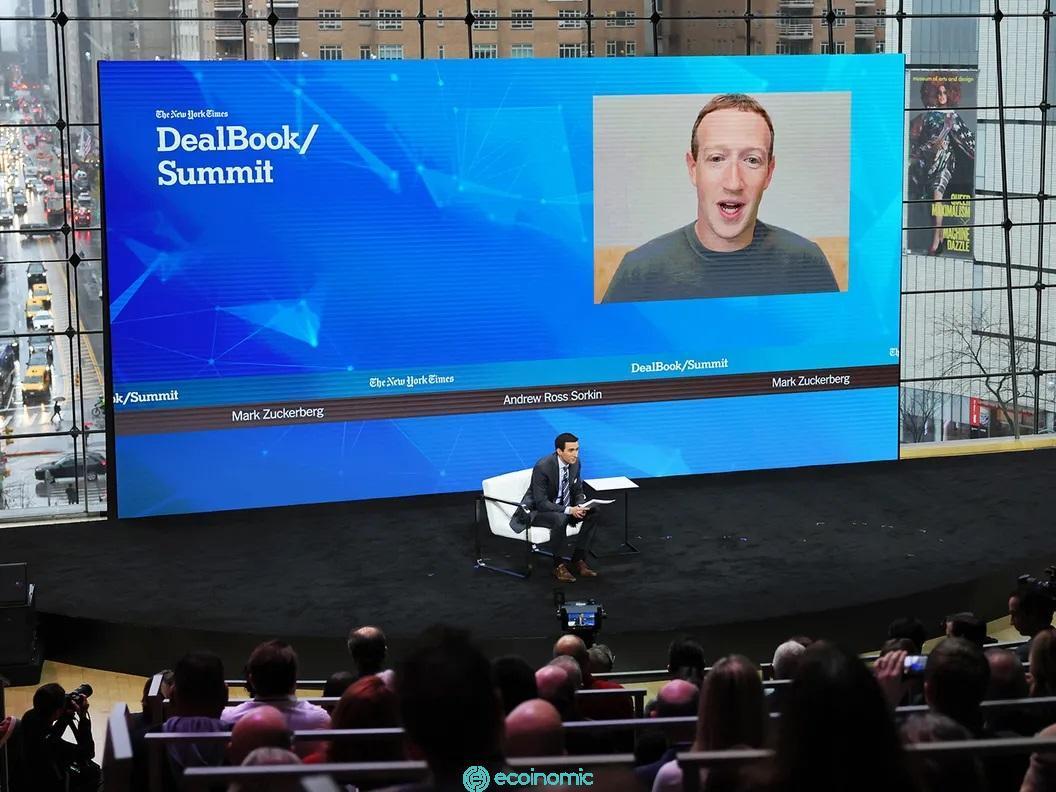