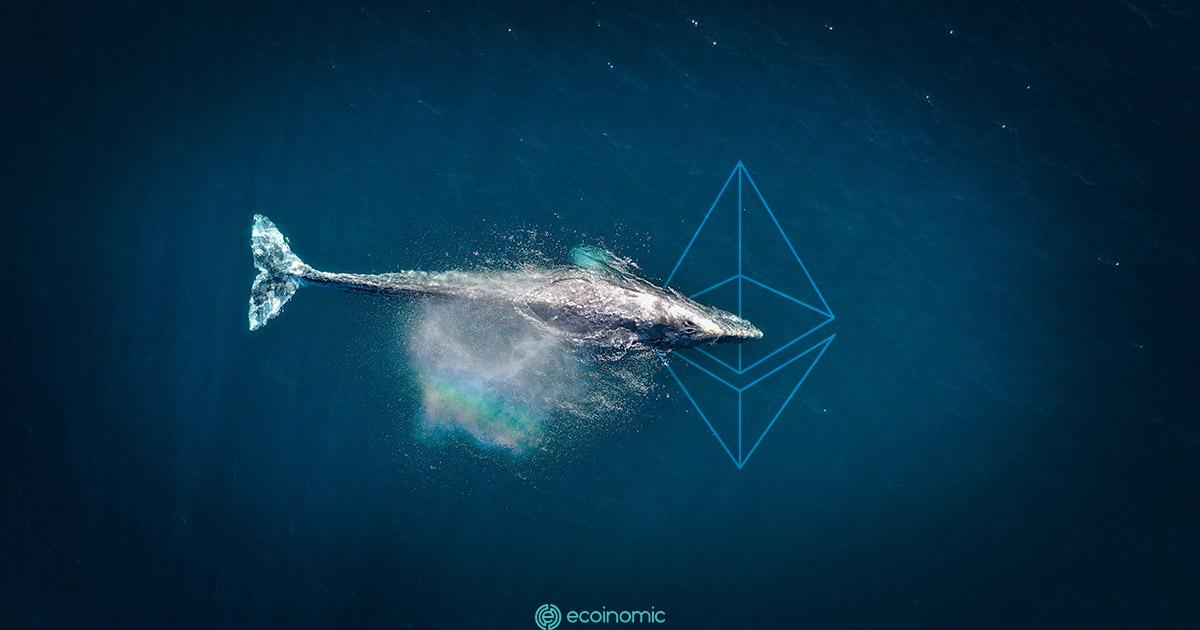 The Merge Ethereum event is just two days away. Difficulty corrections and market sentiment for ETH have also recently been hotter than ever. Most of this is on the bullish side, but some of what’s happening in the market has started to cause some negative sentiment from investors. It was the large whale exchanges that moved ETH to centralized exchanges, causing concerns that there could be major crashes in the market.

Ethereum whale activity increased significantly before The Merge event. The most notable of these are transactions that have transferred significant amounts of ETH to centralized cryptocurrency exchanges like Binance. Naturally, investors have begun to worry, whether these transactions are accidental or an attempt at dumping.

These large exchanges are bringing large amounts of ETH to exchanges focused on drawing a bearish future for digital assets in the short term. Currently, Ethereum Merge has caused a lot of excitement, but it is also starting to resemble other “buy rumors, sell news” events.

If this is so, then eth prices are likely to be dumped due to these large whales reducing their holdings after The Merge. A lot of ETH has also been accumulated because investors want to take advantage of the ETH airdrops that will come from the hard fork. However, once The Merge is complete, these investors will not need to hold their ETH and many will likely sell them.

To best prepare, investors should monitor the ETH chart after The Merge and ensure risk management ahead of particularly popular events like this one. 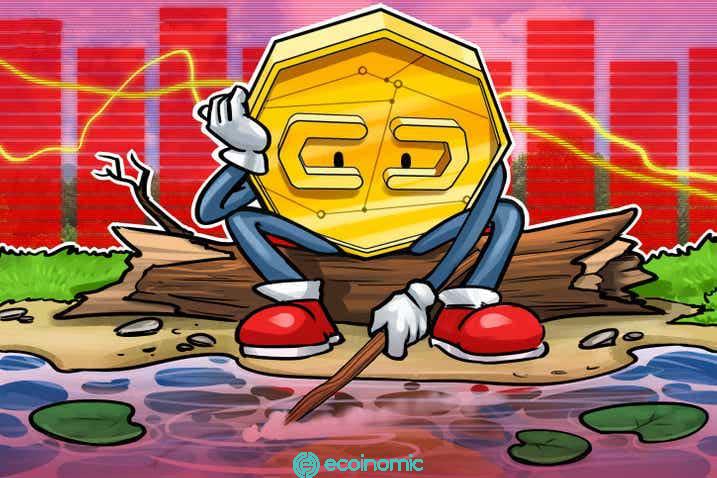 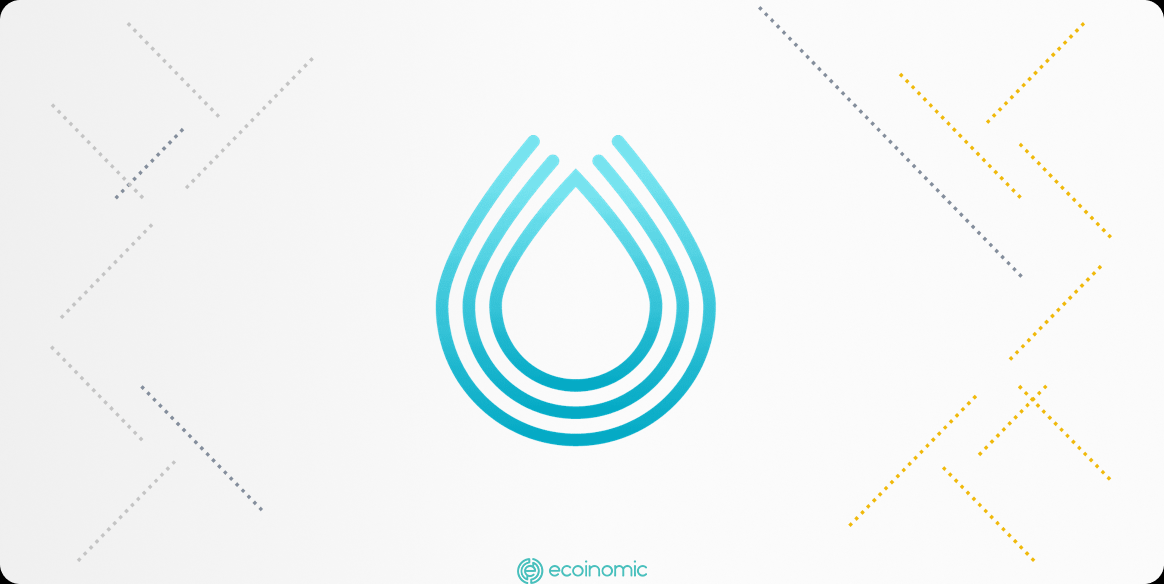 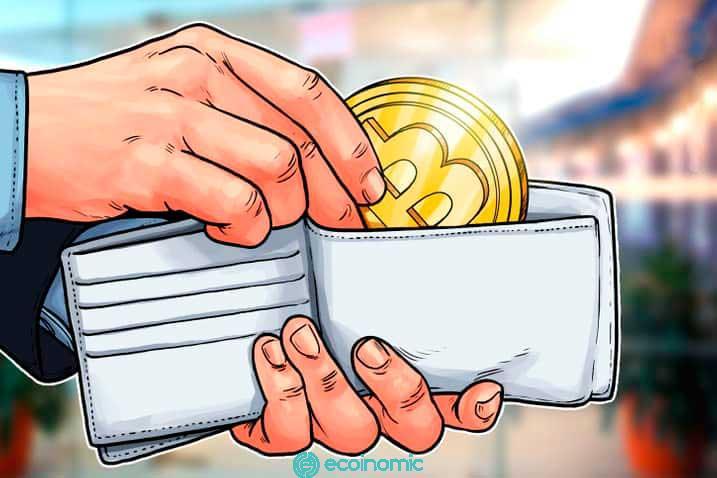 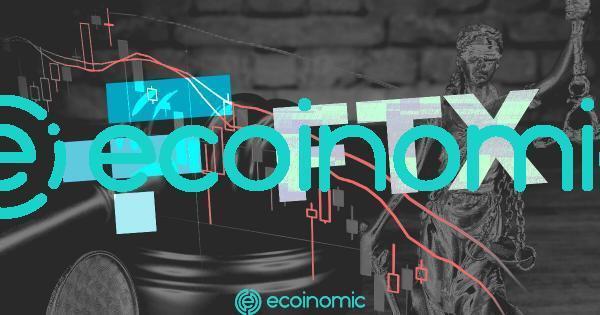