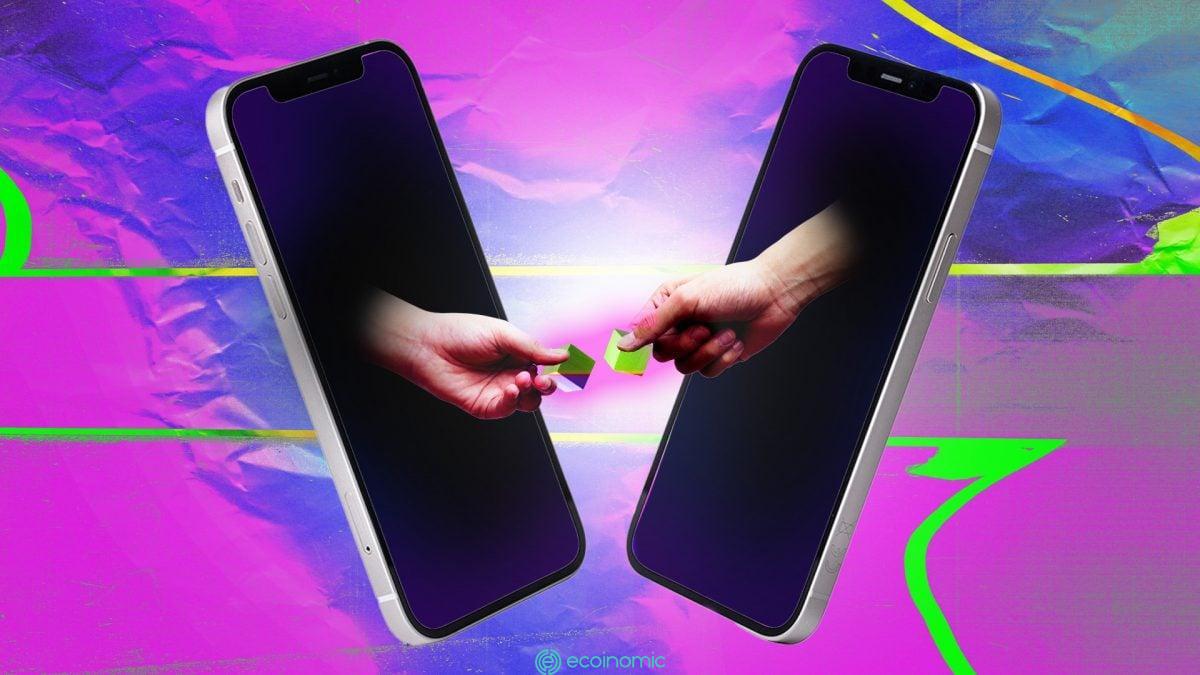 Gas limits on the Polygon blockchain network coupled with a buildup queue on a third-party relay resulted in a transaction mining issue on Lens Protocol, the service reported.

As the issue persists, users in the service’s Discord channel reported they were unable to claim social media handles from the protocol. An update will come from Lens once the mining problems are resolved, the protocol said in an announcement on Twitter. It remains unclear as to exactly how long it will take for a fix.

Since its February 2022 launch, more than 50 applications reportedly utilized Lens Protocol, a platform created by Aave developers that allows applications to plug into user-owned social data enabled via NFTs for authentication and monetization.

Lens Protocol did not immediately respond to The Block’s request for comment.