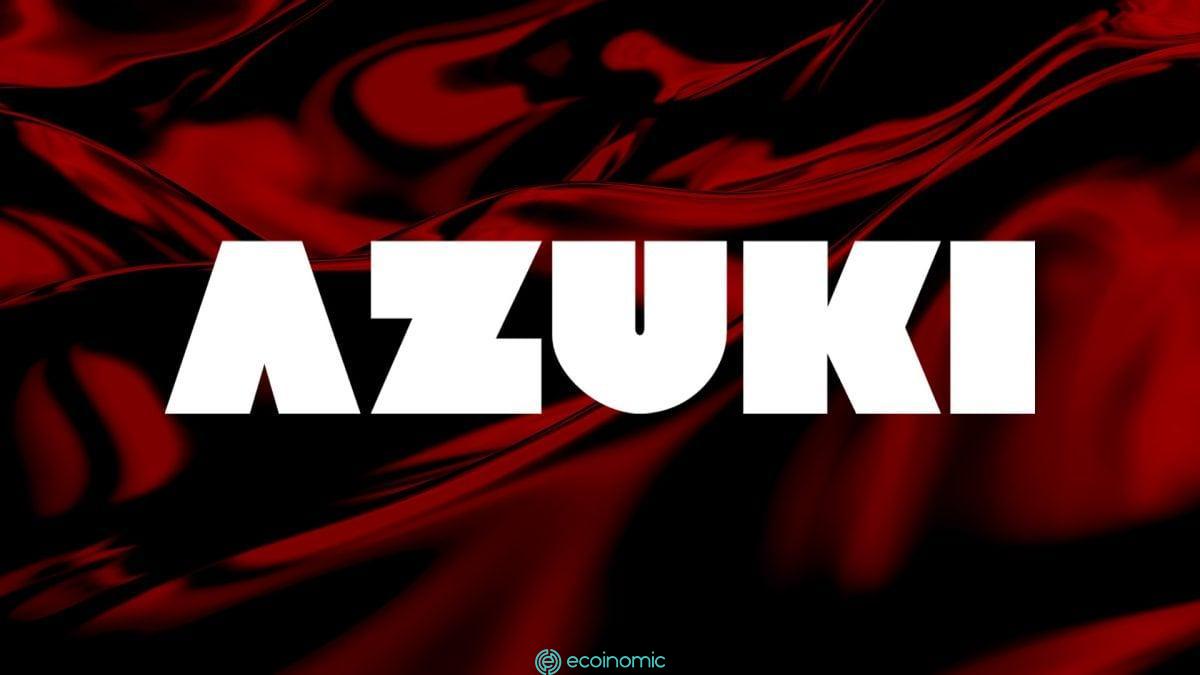 NFT project Azuki completed an auction for eight Golden Skateboard nonfungible tokens — which will also be redeemable for physical Golden Skateboards — with the lowest and highest winning bids coming in at an even 200 ETH ($261,682.00) and 309 ETH ($404,298.69), respectively, according to its official Twitter account.

The skateboards, though currently only in digital form, are all among the most expensive skateboards ever sold — by a wide margin. Some of the costliest skateboards sold previously include Jamie Thomas’ and Bob Dylan’s “Blowin’ in the Wind Skateboard,” which sold in a fundraiser for $38,425 in December 2012, and a Tony Hawk-owned “Beatles’ Blackbird Board,” which features handwritten lyrics to the song and Paul McCartney’s signature and was auctioned for $27,116.

The floor price for an Azuki NFT has risen over recent weeks. Source: The Block

The claim window for the physical Golden Skateboards will open in November, according to the project.

Azuki’s Golden Skateboard auction comes almost exactly one month after The Block reported that the project’s creator, Chiru Labs, was seeking $30 million in a Series A funding round — which would value the company at between $300 million and $400 million.

Azuki is a collection of 10,000 sideways-facing anime characters, displaying different moods and adorned with varying accessories. The costliest Azuki NFT sale occurred in March, when one in a set sold for 420.7 ETH — roughly $1.4 million at the time.