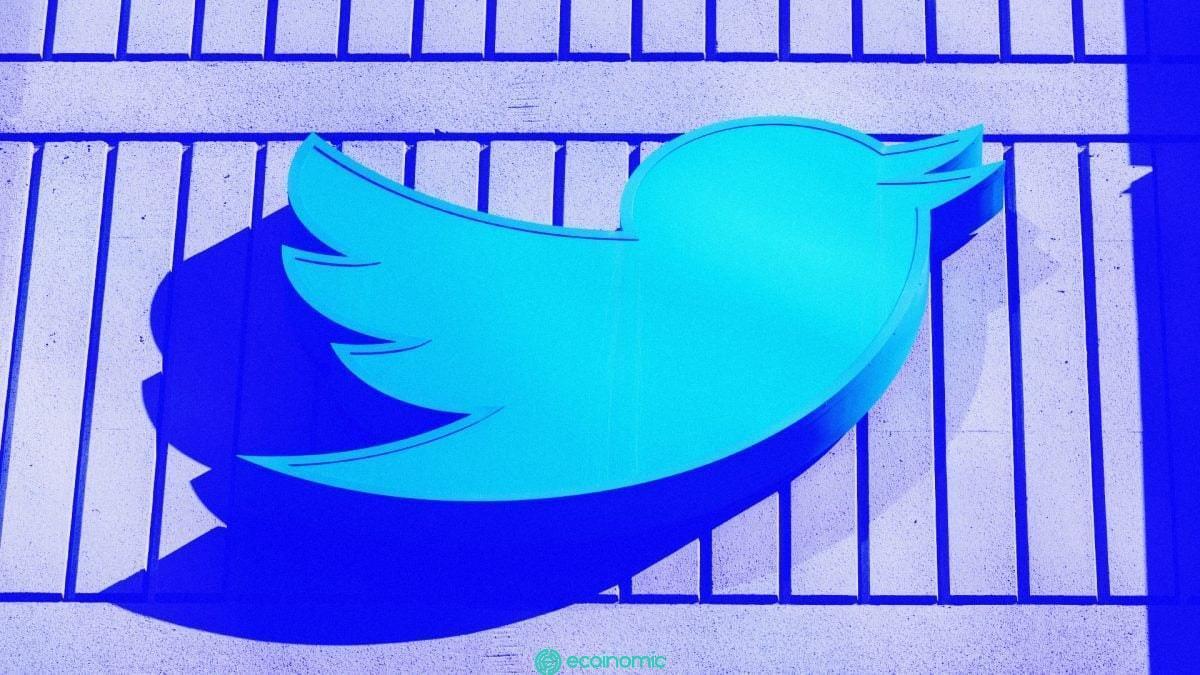 Twitter will expand its trial of its Tweet Tiles feature to five NFT platforms, which will allow display of NFTs directly within tweets.

Marketplaces Rarible, Magic Eden, Dapper Labs and Jump.trade will join the pilot, making them the second batch of companies to test the new format.

Tweet Tiles are a way to attach customizable formats to a Tweet. They’re still in the testing phase but Twitter is making a bit that the company can boost engagement with larger images, text and buttons.

The announcement is Twitter’s latest NFT experiment. Twitter began rolling out its long-awaited NFT integration for profile pictures in January this year. Initially only available on Twitter Blue, its subscription service, the feature was rolled out across the platform in March. 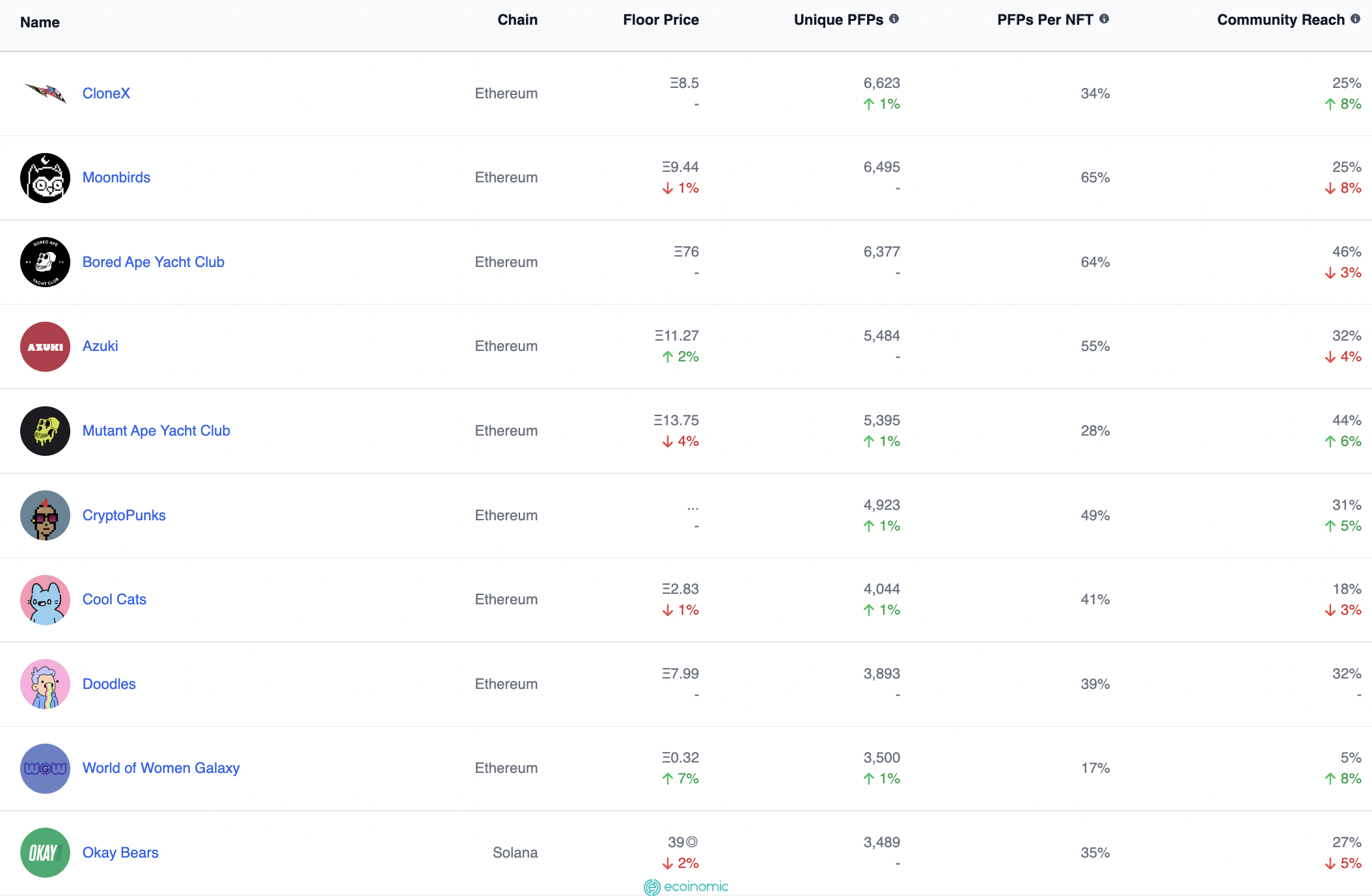