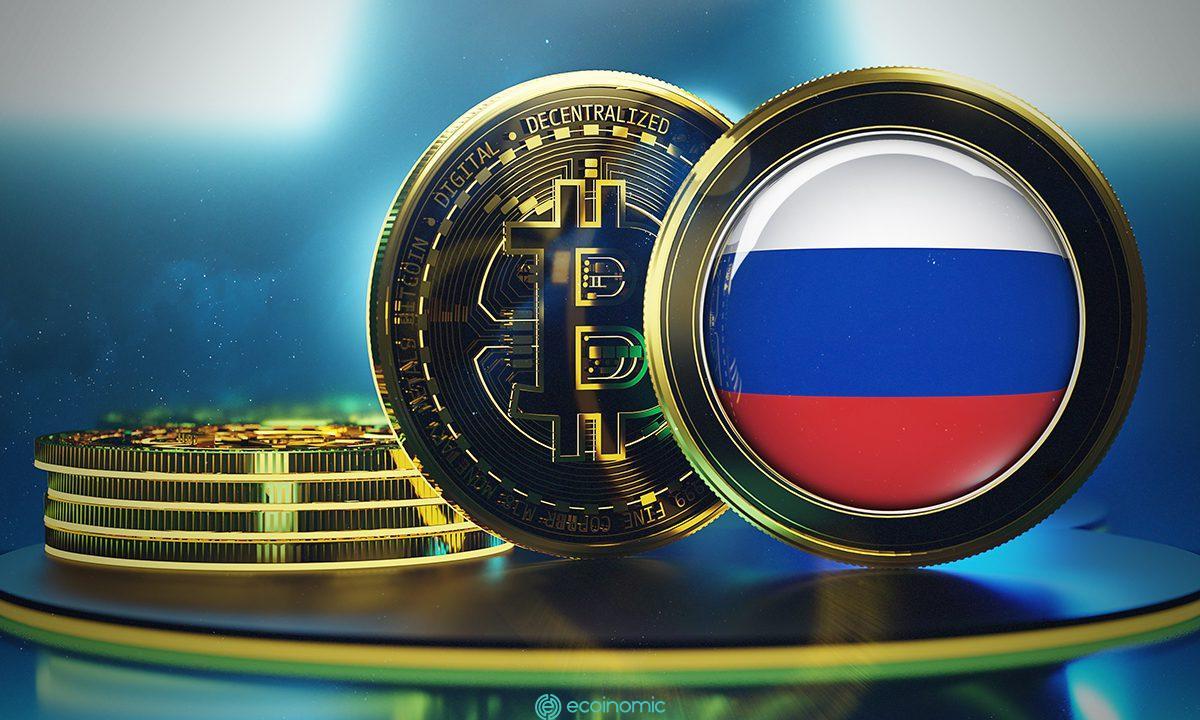 Mikhail Mishustin, the Prime Minister of Russia, has ordered the government to establish rules regarding cryptocurrency regulation by the end of the year, scheduled for December 19, 2022.

The Prime Minister has explicitly instructed the Duma as well as other state bodies that there must be coordinated policies regarding the issuance and circulation of cryptocurrencies or digital currencies in Russia.

Not only issuing and circulating, Mishustin also mentioned the requirement for regulations related to cryptocurrency mining and cross-border transactions.

The draft regulations on cryptocurrencies must be in sync with the Ministry of Finance of Russia, the Central Bank, the anti-money laundering agency Rosfinmonitoring, the Federal Tax Service, and also the Federal Security Service.

Just a week ago, Deputy Finance Minister Alexei Moiseev announced that the Central Bank of Russia has cooperated with the ministry to allow cross-border payments cryptocurrencies.

Russia is serious about cryptocurrencies

The Russian government is expected to introduce regulations by the end of the year. The draft document must be ready no later than December 1, 2022.

This request by the Russian government sheds light on one aspect. This confirmation shows that Russia has begun to take crypto-related issues seriously, especially for cross-border transactions.

Russia’s stance on digital assets is heterogeneous. The country aspires to allow cross-border transactions while Russia’s central bank remains against the legalization of exchanges that use cryptocurrencies as a means of payment.

The idea of banning exchanges but allowing cross-border payments has raised many questions, more so because Russia has yet to come up with a framework that provides relevant laws.

How Russia is planning to distinguish between domestic and cross-border payments remains to be seen.

Russia was the first country to agree to cross-border payments but has yet to accept payments and local digital asset exchanges.

Russia is uncertain about cryptocurrencies

Russia’s jurisdiction regarding digital assets remains ambiguous and uncertain, even after it passed its main crypto-related law on Digital Financial Assets in 2020.

The law has banned Russians from using cryptocurrencies for payments but has yet to issue a ban on activities such as cryptocurrency trading and mining in Russia.

There is a need to frame regulations around cross-border payments due to the simplification of access for foreign investors and issuers to the Russian financial market. There needs to be a remote identification mechanism so that cross-border transactions can take place without too much hassle.