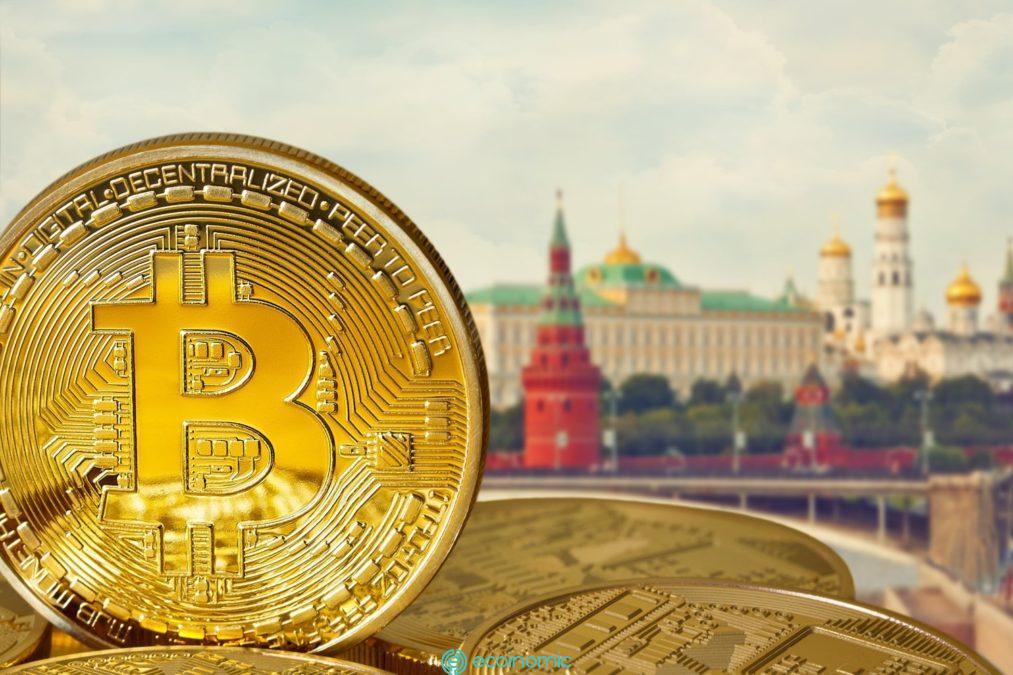 The Central Bank of Russia is working on integrating crypto assets into the local financial system.

Notably absent is the mention of any money laundering regulations, which tend to be major focus of crypto policies elsewhere in the world. There’s also very little talk of the sanctions currently wreaking havoc on the Russian economy even though CBR Governor Elvira Nabiullina has been largely successful in shoring up the Russian economy from their impact.

Crypto’s role in Russia, and particularly the central bank’s increasing openness to crypto technology, comes as the country has tried to monetize its natural resources and move away from the US dollar, which is a powerful tool for sanctions and remains the currency of note in global oil and natural gas markets. Prior to invading Ukraine, President Vladimir Putin spoke out in favor of crypto and its possibilities for the Russian economy.

In a Telegram post on today’s report, the CBR noted its interest in “opening the domestic market to foreign issuers from friendly countries.”

“Friendly countries” has become a euphemism in recent Russian law for the dwindling list of nations that are not actively excising Russian entities from their markets.

The report also noted that the CBR is working on a separate report focusing on the digital ruble, a central bank digital currency that the CBR has said it will be piloting in 2023.