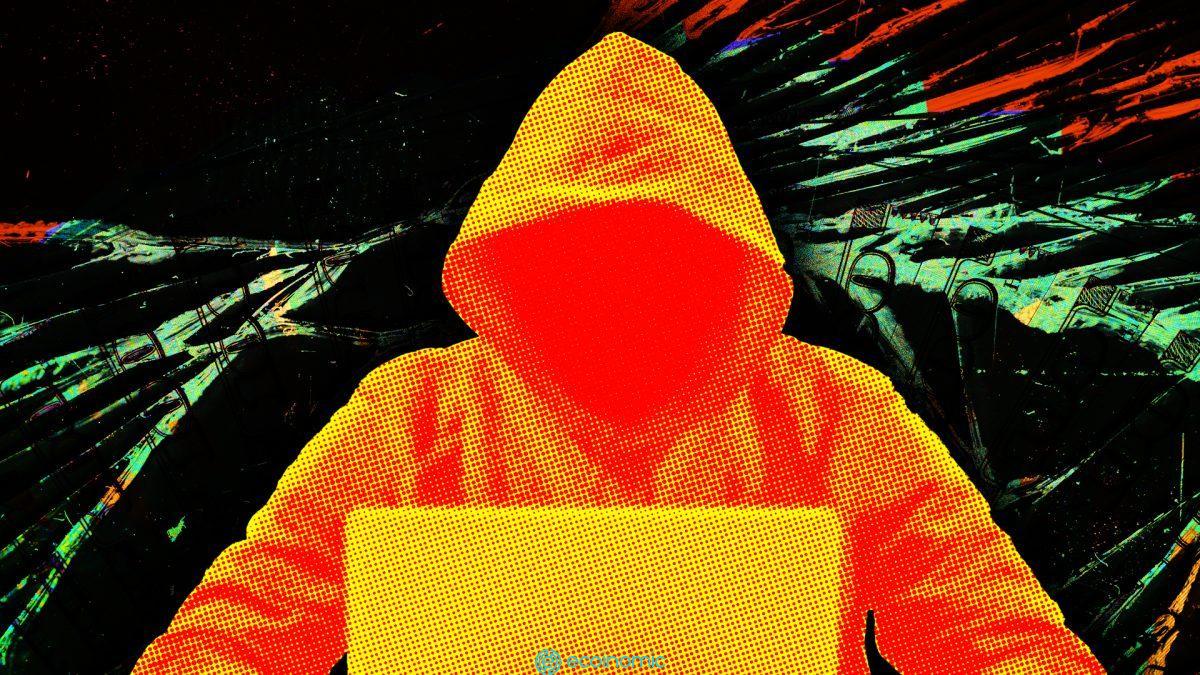 The man who the Department of Justice said pleaded guilty to swiping more than 50,000 bitcoins is linked to a personality from the early days of crypto through the wallet addresses highlighted by authorities.

Silk Road hacker James Zhong may have been “Loaded,” the online persona who described himself as a “Bitcoin multimillionaire, broker, and asset manager” and made 135 posts on BitcoinTalk between November 2012 and March 2017.

Comments from around the time described Loaded as a “legend” and said he deserved the “legendary” title on the forum. Others were more suspicious of him.

On Loaded’s profile on the BitcoinTalk forum, he signed a message proving that he owned the bitcoin wallet “1Bqc…” which has seen 80,000 bitcoin move through it in its history. It’s the same wallet that was highlighted in the DoJ’s press release.

Separately, Loaded once tried to make a bet with Bitcoin Cash proponent Roger Ver. In March 2017, he signed a message from a different wallet that contained 40,000 bitcoin. Following the path of this 40,000 bitcoin back in time, when you get to September 2012, it passes through another wallet highlighted in the DoJ release.

Ver seemed to want to make the bet at the time but it’s unclear if it went through. The Block reached out for comment but didn’t immediately get a response.