Tether stablecoins to expand to 24,000 ATMs in Brazil next month 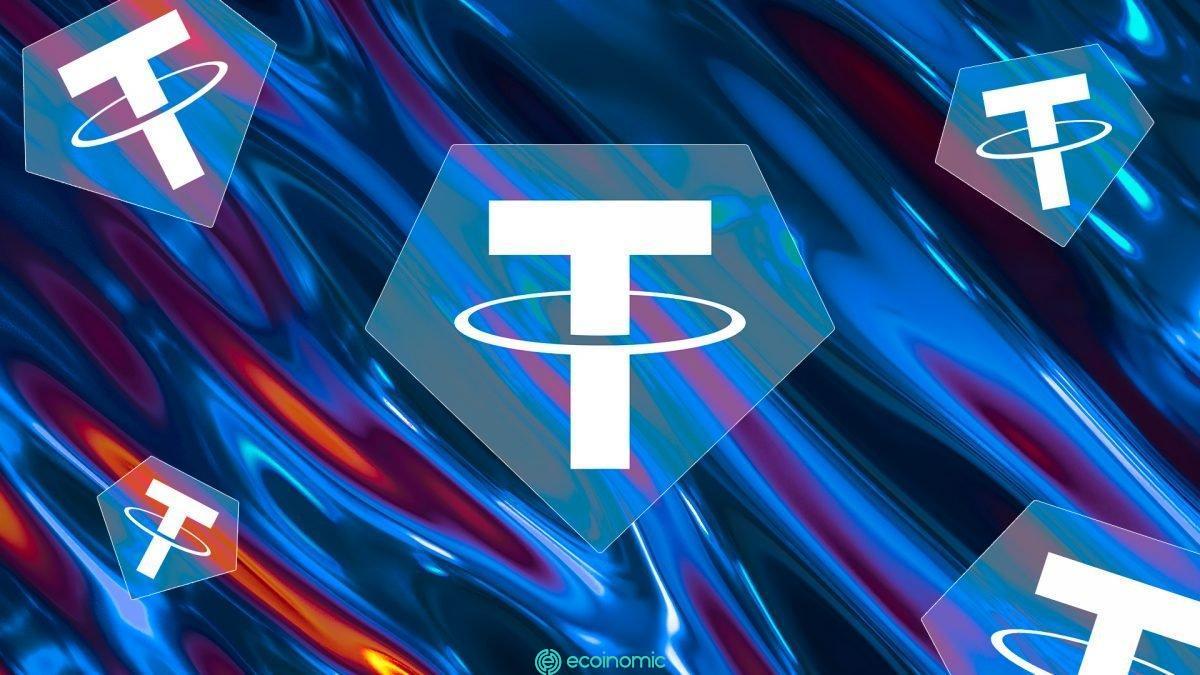 Tether stablecoins will be available at more than 24,000 ATMs across Brazil starting Nov. 3, thanks to an integration with Brazilian payment solution startup SmartPay.

Brazil residents and visitors alike will be able to visit their local Banco24Horas ATM and convert Tether stablecoins (USDT) into Brazilian reais, according to a Tether statement. The Banco24Horas ATMs are a common sight around Brazil, located in high-traffic areas such as malls, grocery stores and gas stations.

“Adding Tether tokens to ATMs across Brazil provides the opportunity to include more people in the financial system,” Tether’s Chief Technology Officer Paolo Ardoino said in a statement. “This will bring major changes not only to the payments industry but to the entire Brazilian financial ecosystem.”

Brazil ranked seventh in the latest Global Crypto Adoption Index from blockchain analytics firm Chainalysis. The company calculated that Brazil received nearly $142.7 billion in cryptocurrency between July 2021 and June 2022 — more than any other country in the region.

SmartPay has already provided a connection between USDT and Pix, the country’s widely-used instant payment system used for paying friends and family, businesses and even bills.

TecBan is the operator of the Banco24Horas ATMs, which operate under an independent network.