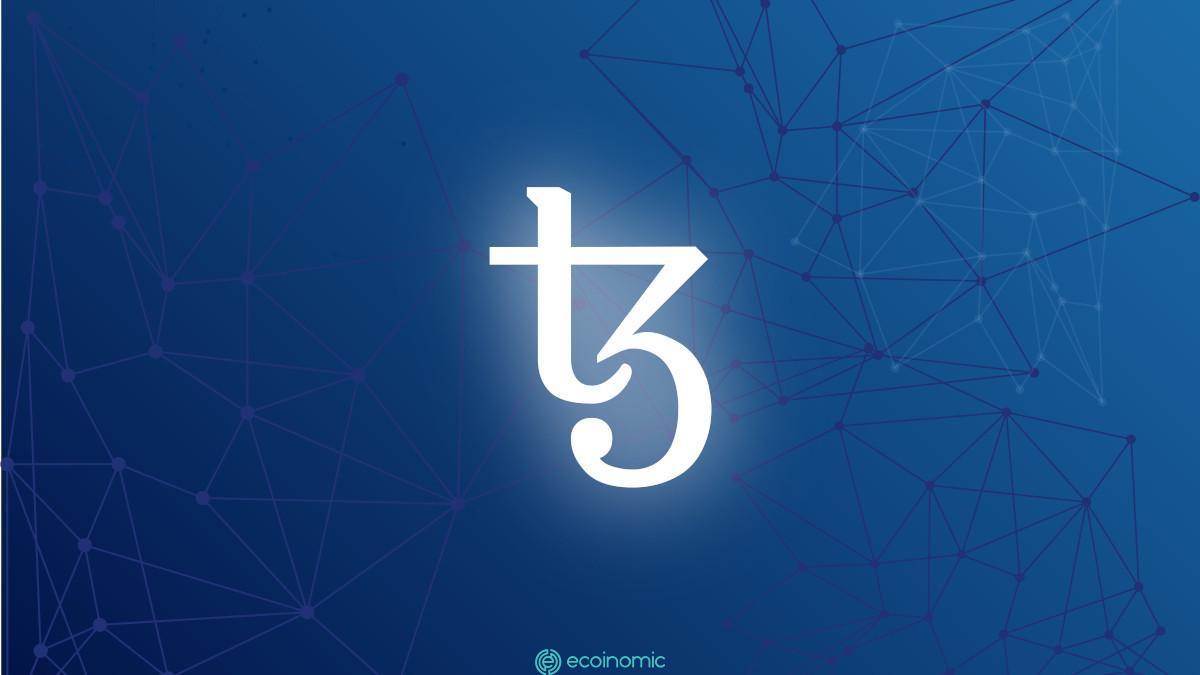 Renowned cryptocurrency trading and analyst Michaël van de Poppe has said that Tezos ($XTZ), a decentralized computing platform that supports smart contracts, is “ready for major breakthroughs.” This is indicated by a technical pattern on the chart of cryptocurrencies.

In a tweet shared with his more than 600,000 followers on the microblogging platform Twitter, van de Poppe noted that Tezos’ price chart shows a two-bottom structure. This is a pattern in technical analysis that describes a change in trend and a reversal of price dynamics.

Market looking ready for big breakouts all over the place.

Needs to break $2 and then we'll be good towards $3 resistance. pic.twitter.com/bV1MvgKm91

Tezos prices have consistently declined over the past few months, from around $8.3 per XTZ in early October 2021 to now trading at $1.7 per token, after hitting slightly lower than $1.5 last month. The all-time high of this cryptocurrency was above the $12 mark in December 2017.

The cryptocurrency analyst added that XTZ needs to “break the $2 level” to move towards the resistance level around the $3 mark.

Tezos was picked up by French video game developer Ubisoft to launch NFTs in its network. Similarly, McLaren Racing launched an NFT collection called “McLaren Racing Collective” in a move made to interact with Formula’s more than 87 million fans.