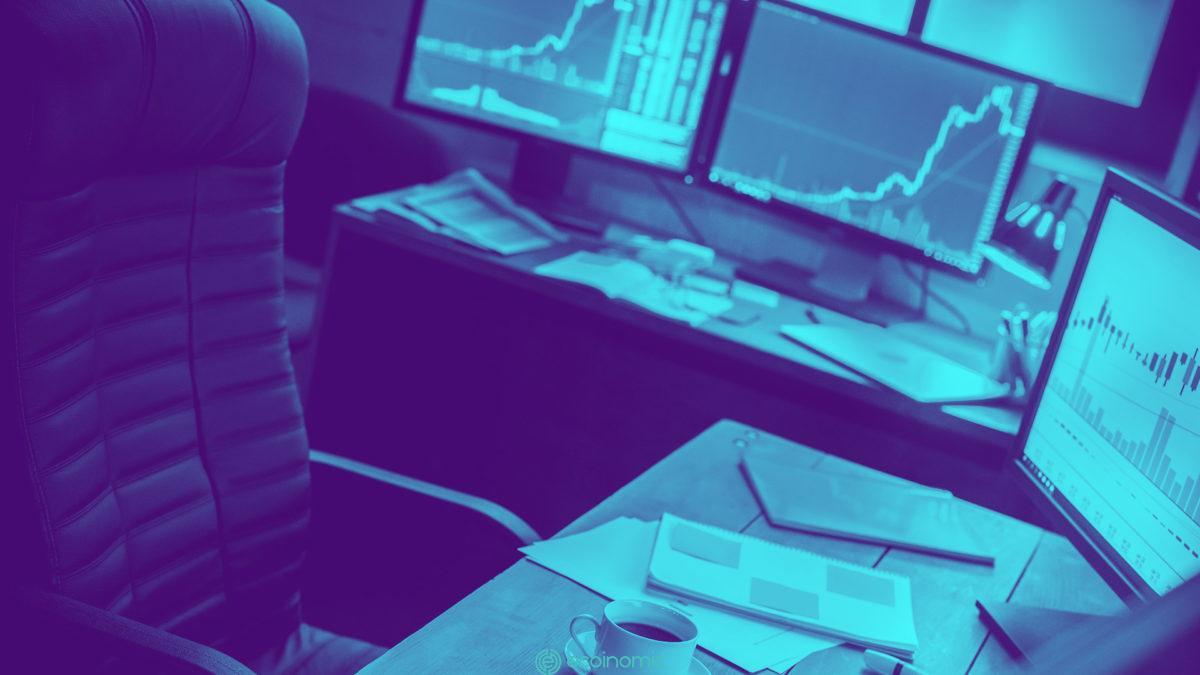 One of the largest trading firms operating in the crypto space believes a “budding uptrend” is forming in the volatile market for digital assets.

In a Twitter thread, Cumberland—the crypto unit of trading powerhouse DRW—said that the uptrend is underpinned by what it says is a weakening U.S. dollar and the adoption of cryptocurrencies by new market participants.

“Earlier this year, the dollar’s inexorable-seeming rally ended up killing sentiment across every major risk asset class, including some severely supply-constrained commodities,” the firm said. “This rally seems to have topped out, likely the result of expectations that the Fed reverse course by mid-2023.”

The dollar has soared for much of this year as the Federal Reserve embarked on its tightening efforts to rein in inflation, but has weakened recently. Meanwhile, Bitcoin has gained 5% over the last month. That’s a reversal of market dynamics from earlier in the year.

Another tailwind for digital assets, in Cumberland’s view, is a waning of geo-political disruptions, namely the Russia-Ukraine conflict and supply chain bottlenecks.

The firm also highlighted the possibility of a more favorable environment in Washington, DC in the event of a Republican sweep in tomorrow’s midterm elections.

Crypto adoption among large technology companies is also a factor. Instagram, for instance, said last week that it would leverage the Polygon network for its upcoming NFT minting feature in its app. Meanwhile, Google Cloud became a validator of the Solana network.

“The impact of this has yet to be felt, but as we’ve seen from previous cycles, strong adoption narratives can lead to parabolic rallies,” the firm said.  “Thus, the current risk/reward feels meaningfully asymmetric.”