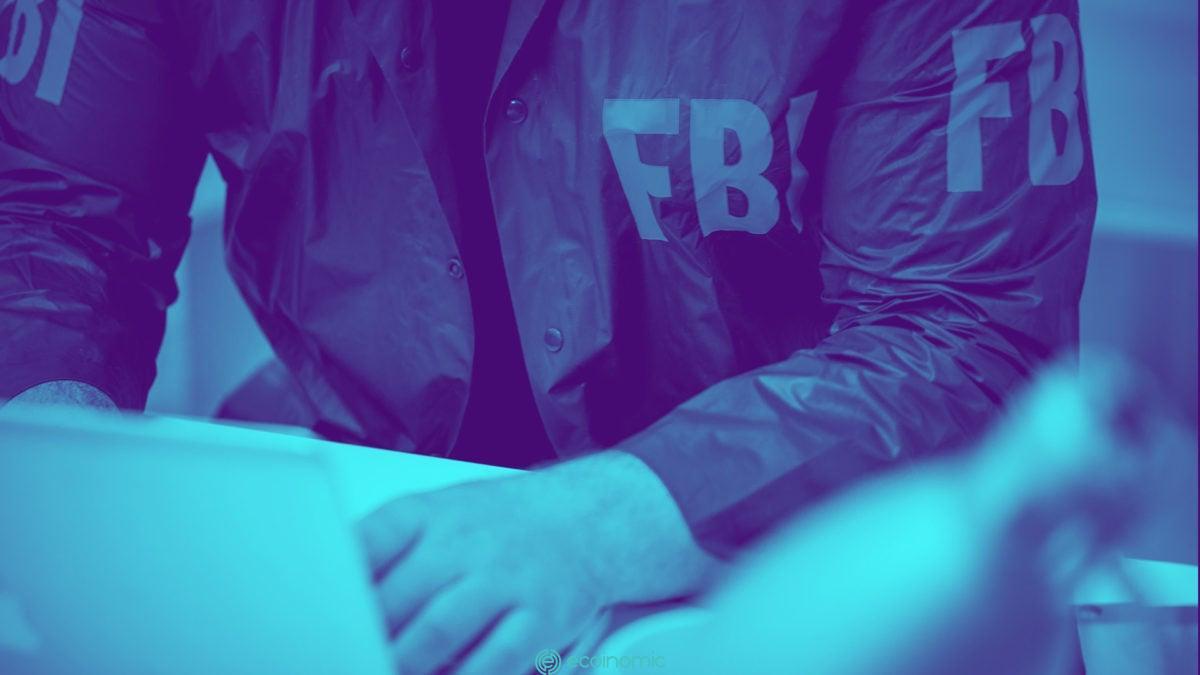 Two Chinese intelligence officers were charged with obstruction of justice for bribing a government worker with $61,0000 in bitcoin, according to the U.S. Attorney’s Office.

The action from the U.S. Attorney’s Office for the Eastern District of New York related to the ongoing federal criminal investigation and prosecution of a global telecommunications company based in the People’s Republic of China, according to a statement released Monday.

The “double agent” in question was working for the Federal Bureau of Investigation (FBI), the office also said. According to the statement, the individual received payments in bitcoin on two separate occasions.

“This was an egregious attempt by PRC intelligence officers to shield a PRC-based company from accountability and to undermine the integrity of our judicial system,” U.S. Attorney General Merrick Garland said in a statement.