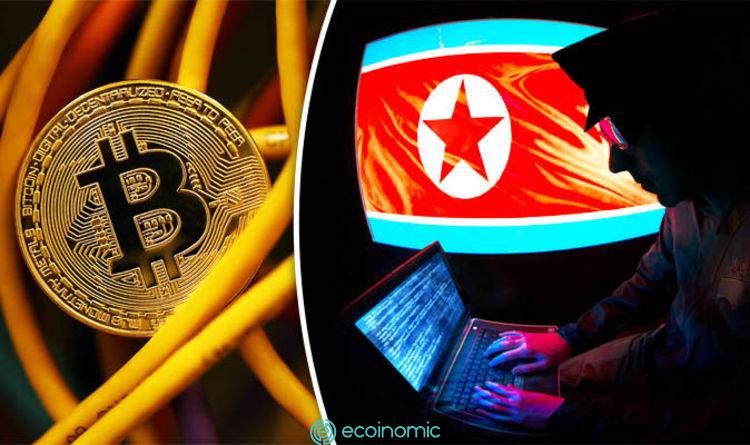 US critical infrastructure firms are obliged to report ransomware payments to the govt within 72 hours, in step with a brand new law signed by president Joe Biden in March.

The US Justice Department has seized roughly $500,000 in digital payments and cryptocurrency from ransomware attacks launched by North Korean hackers. Deputy Attorney General Lisa Monaco said that US authorities have begun returning funds to relevant victims.