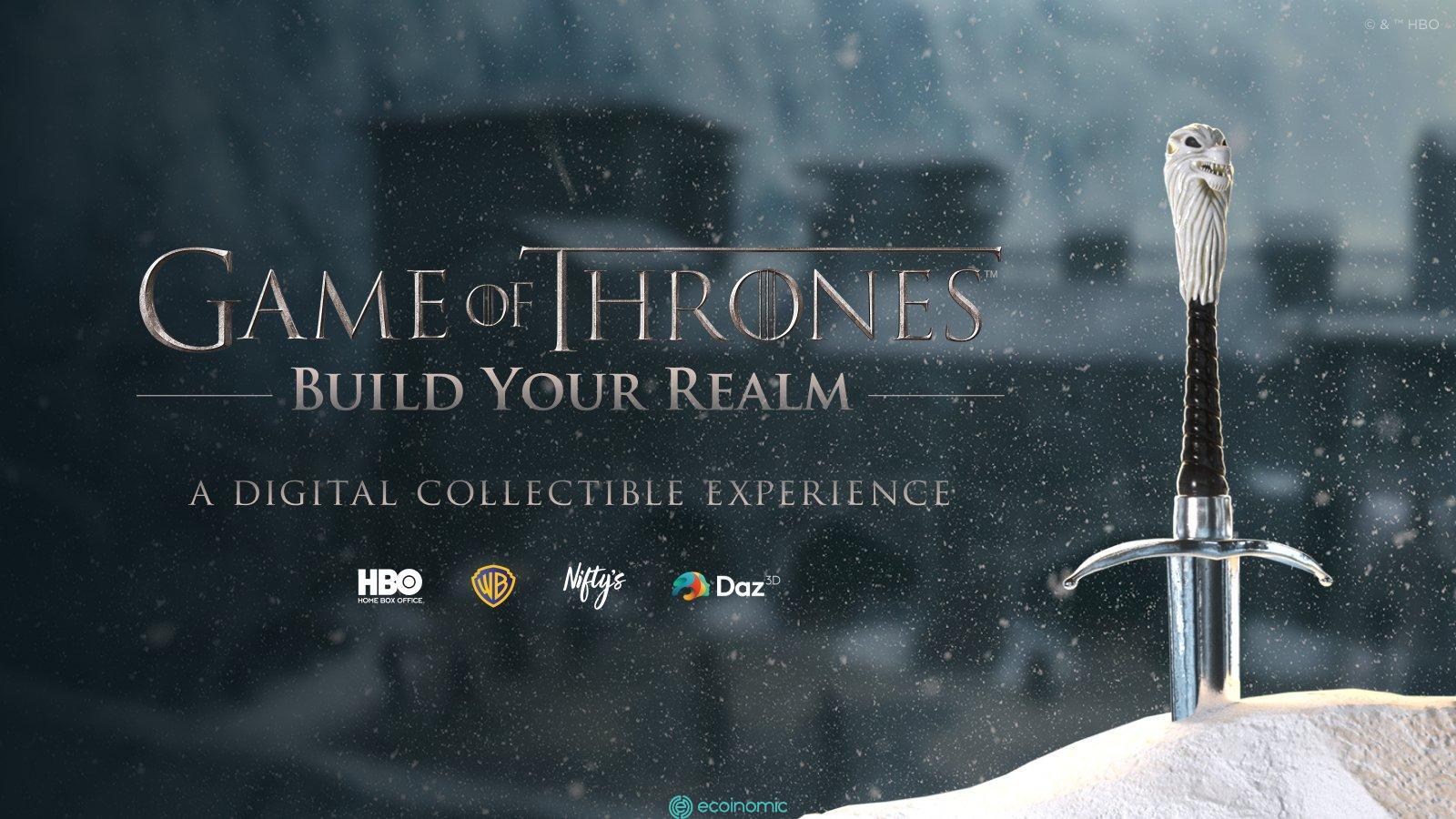 After the NFT series “Lord of the Rings”, Warner Bros. studios continued to expand the Web3 space when it announced that it would release a collection of “Game of Thrones” series.

This is one of Warner Bros.’ campaigns aimed at attracting large fan communities who are used to spending money on luxury collections. Warner Bros. Studios will release the collection as an NFT avatar called “Game of Thrones: Build Your Realm,” which is scheduled to debut on May 12.

Announcing Game of Thrones: @BuildYourRealm, a digital collectible experience inspired by one of the most immersive worlds in TV history, created in collaboration with @WarnerBrosNFT, @GameOfThrones, @daz3d, and @HBO. Coming soon… https://t.co/1XwaI0AhRwpic.twitter.com/9HlQGI8EKf

Specifically, fans will have the opportunity to customize their avatars through NFT packs by theme, character, moment, weapon,… In addition, each collector can build their own kingdom from the NFT series in the Game of Thrones collection.

Warner Bros. itself is no stranger to entering this vibrant market. Prior to Game of Thrones, Warner Bros. announced collections of other cult series such as Lord of the Rings, DC Comics, and Looney Tunes.

“Our goal as always is to create a variety of ways for fans to interact with their favorite stories and characters.”

Warner Bros. has partnered with digital asset platform Nifty and NFT designer Daz3D, to launch and manage the launch of these NFT collections.