Warner Bros to release 10,999 Lord of the Rings NFTs as part of web3 movie push 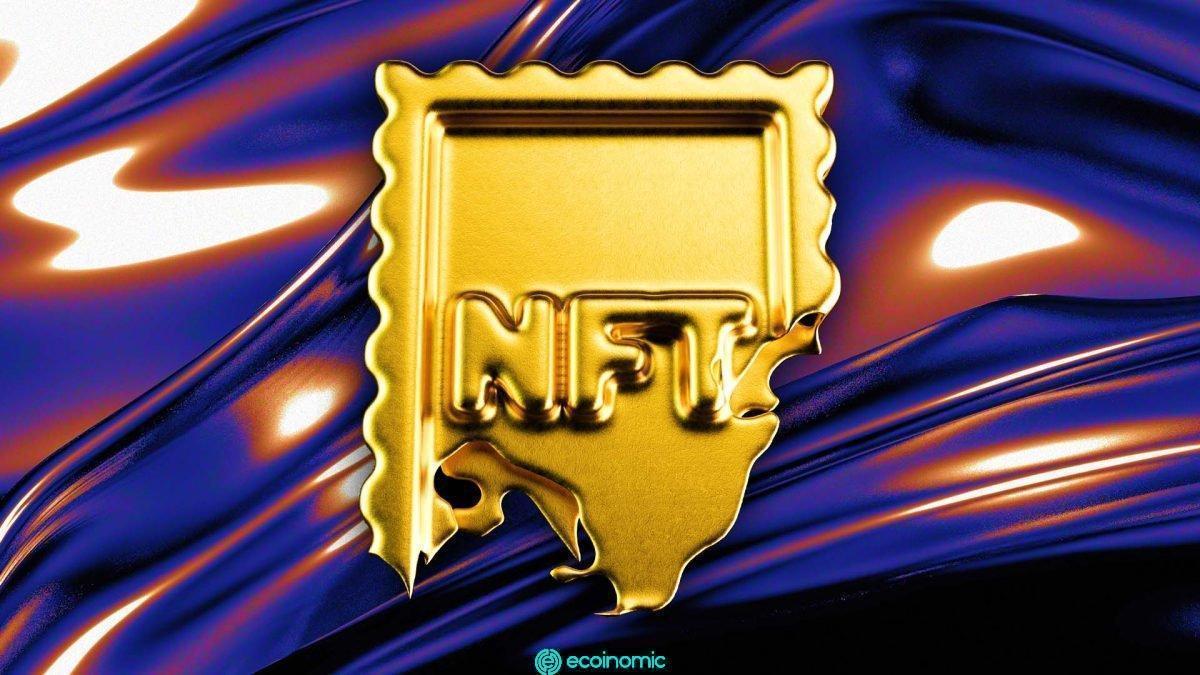 The U.S.-based film and entertainment studio Warner Bros will release the fantasy classic The Lord of the Rings: The Fellowship of the Ring as a series of collectible NFTs.

The NFT drop, launching on Oct. 21, 2022, is part of a new web3 movie initiative called “Warner Bros Movieverse.” The drop marks Warner Bros as one of the first major media conglomerates to drop digital collectibles from its popular films.

Users can pick from two options for The Lord of the Rings NFTs. There’s the “Mystery Edition” in which the user randomly mints a common, uncommon or rare NFT respectively based on The Shire, Rivendell and Mines of Moria locations in the film.

Minting one of these NFTs also gives the user access to the extended 4K version of the film, eight hours of special features and commentary, as well as location-specific images and AR collectibles. This option contains 10,000 NFTs costing $30 each.

The second option is the “Epic Edition,” costing $100 for the 999 NFTs. They include image galleries and AR collectibles to The Shire, Rivendell and Mines of Moria in addition to the extended 4K film and eight hours of special features and commentary.

Warner Bros brands include Middle Earth, a part of the Lord of the Rings series, as well as Harry Potter, Game of Thrones, DC, Scooby Doo and classic cartoons such as Tom and Jerry and Hanna-Barbera.