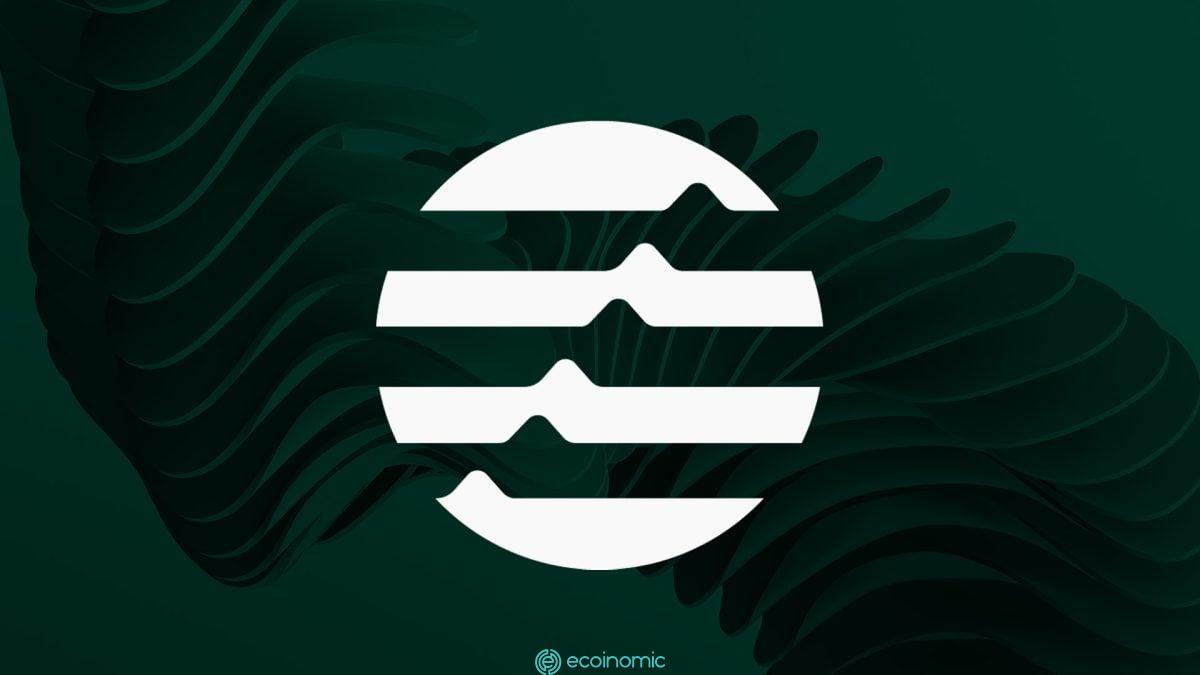 The price of Aptos (APT) has increased more than 30% over the past 24 hours, according to data from CoinGecko, after significant post-listing price drops occurred across major cryptocurrency exchanges — including Binance, FTX and OKX.

The Aptos price surge came after many short-hungry traders were liquidated — commonly known as a “short squeeze.” Funding rates for APT across many crypto exchanges were negative until price action to the upside caused a surge of liquidations, forcing shorts to close and increasing the crypto asset’s price.

There is speculation that the negative funding was a result of widespread hedging after Aptos embarked into a less-than-receptive industry audience. Additionally, perpetual swaps going live on various exchanges immediately after spot trading increased the ability of traders to gain short exposure to the trending asset.

Aptos — which originated from the Facebook blockchain project Libra — has been one of the hottest topics in the blockchain and cryptocurrency industry over the past week. Its mainnet went live on Oct. 17 and has been viewed as something of a Solana killer.

Many in the industry have shown skepticism toward the VC-funded project — particularly after its opaque tokenomics were explained only one day before APT trading went live.