A day before Jerome Powell’s long-awaiting address at the Federal Reserve’s conclave in Wyoming, bitcoin idled in roughly the same place it has held for much of the week – comfortably above $21,000.

“People are going to be looking for some sort of dovish tilt and if we don’t get it, it could be kind of ugly,” said Matthew Tuttle, CEO of Total Capital Management.

Crypto miners consume tremendous amounts of energy to mine their digital assets, and power cost is the main variable to their profit margins. With the price of bitcoin down more than 50% this year and power costs rising, their margins have shrunk significantly.

The continued bear market has hurt crypto miners more than other companies as their main revenue comes from mining cryptos. Now, miners may have found a different way to offset some of their losses – selling power back to the grid.

Some miners are now actually getting paid to shut down operations and release electricity capacity back to the grid during peak demand periods, while lowering their power cost.

“The ability for some mining companies to either generate power to sell to the grid or perform demand-response gives them an additional profitability option,”

Example of Riot and Mawson

Most recently, one of the largest bitcoin miners, Riot Blockchain (RIOT), said it earned an estimated $9.5 million in power credits by shuttering its mining operations in Texas during an extreme heat wave. The miner said it lowered its power cost significantly using this strategy. 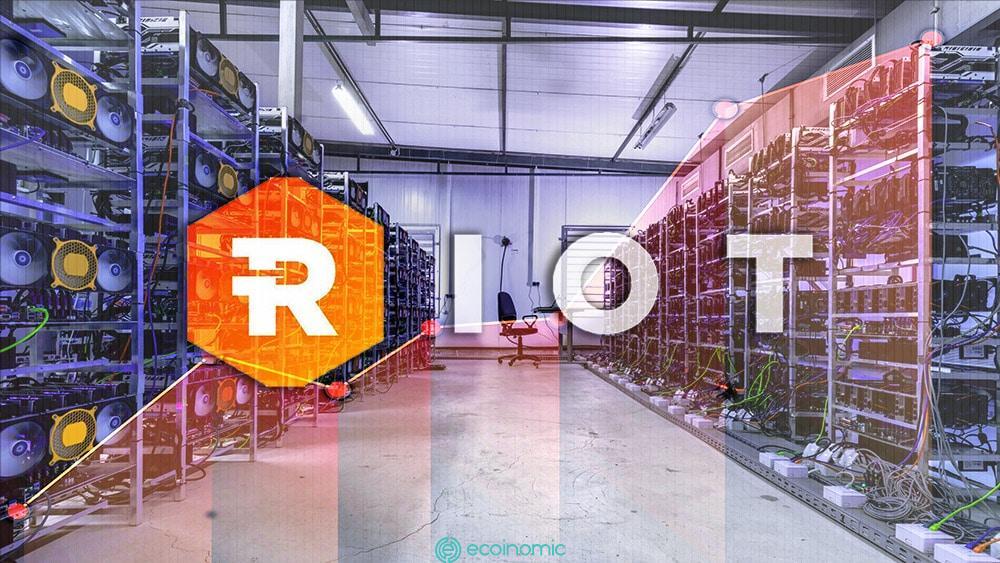 Another bitcoin miner, Mawson Infrastructure (MIGI), said it generated $1.8 million in unaudited revenue by engaging in similar types of strategy as Riot.

One caveat to this strategy is that a miner must have a fixed-price purchasing power agreement, rather than buying electricity in the spot market. For example, Argo Blockchain (ARBK) said that unlike Riot, it wasn’t able to participate in demand response in Texas as it has been paying spot market prices, which have been higher in recent months.

However, miners who can take advantage of this strategy during summer’s heat, could benefit significantly even as the bear market continues. “In the current environment mining economics have fallen, while energy prices have soared, making it an opportune time for these miners to sell power to the grid. In many cases miners can make over double per kWh by selling power rather than mining,” Luxor’s Vera said.