Binance confirmed as investor in Twitter takeover, as Musk reportedly plans to take reins as CEO 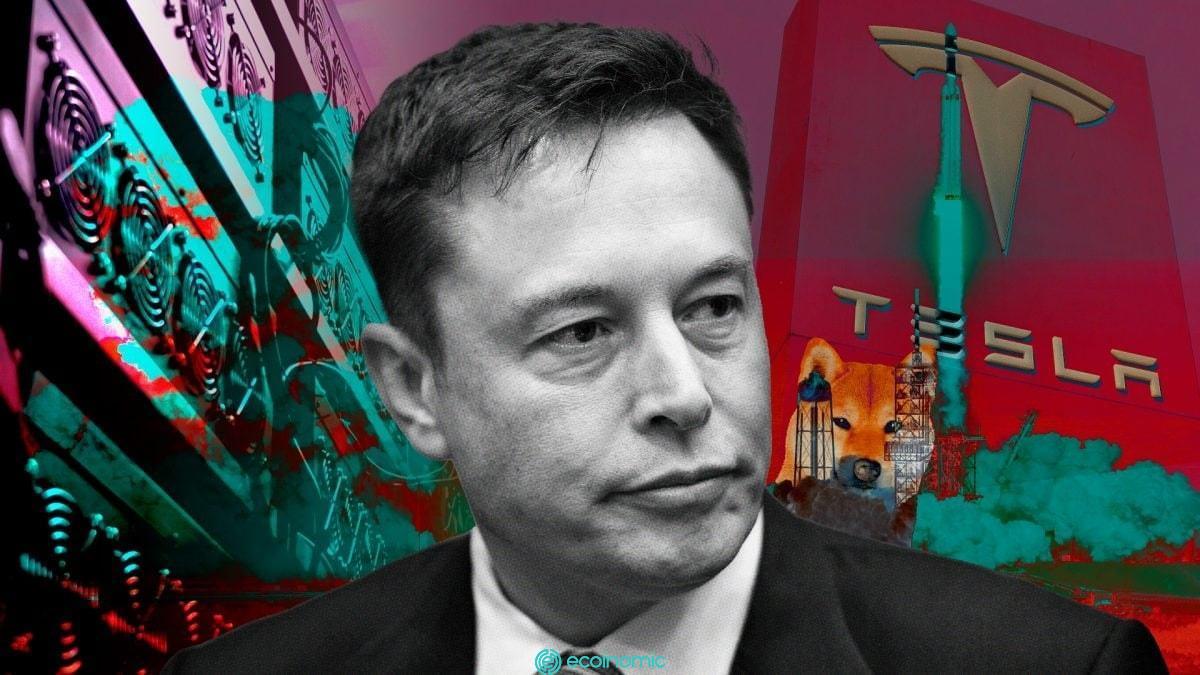 Crypto exchange operator Binance is now a confirmed equity investor in Elon Musk’s acquisition of Twitter, a Binance spokesperson told The Block in a statement.

“We’re excited to be able to help Elon realize a new vision for Twitter. We aim to play a role in bringing social media and web3 together in order to broaden the use and adoption of crypto and blockchain technology,” Binance founder and CEO Changpeng Zhao said in the statement.

News of Binance’s investment comes after a months-long on-again, off-again saga between Musk and Twitter. In May, Binance had committed $500 million to invest in Twitter alongside Musk’s buyout of the social media service. “Our initial commitment remains the same and we look forward to exploring opportunities to grow the partnership in the future,” the Binance spokesperson told The Block.