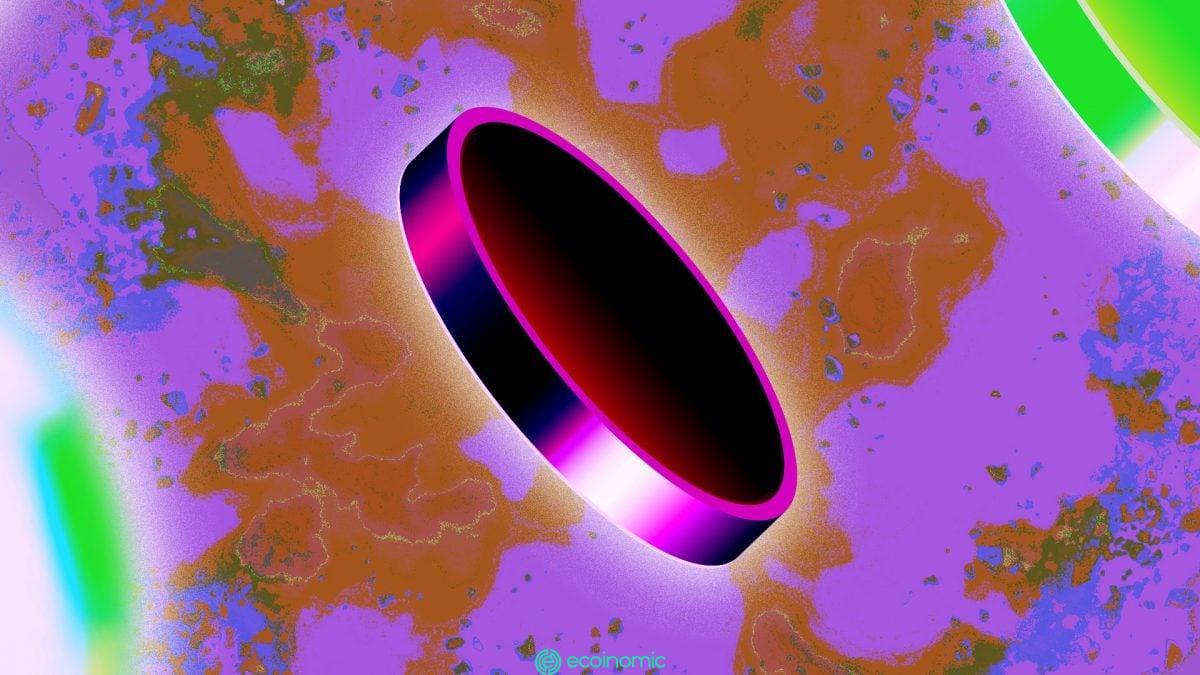 Binance’s stablecoin is enjoying a spike in activity despite a broader slump in the market.

The Block’s data dashboard shows that BUSD has expanded its market share to its highest level ever, representing 15.48% of the stablecoin market’s $140 billion in total supply as of Friday. The crypto’s share of trade volume by pair denomination stands at 22%.

Meanwhile, the total supply of BUSD clocks in at just under $22 billion—an increase of more than $6 billion since the beginning of the year.

In September, Binance said it would convert existing balances and new deposits of stablecoins USDC, USDP and TUSD to its own stablecoin, BUSD.

The exchange is the largest in the world in terms of cryptocurrency volumes.

The total stablecoin supply peaked this past spring ahead of the collapse of algorithmic stablecoin TerraUSD, which overnight collapsed from $1 to nearly zero. The event—which wiped out billions of dollars in value across the Terra ecosystem—precipitated a credit crisis in crypto, which resulted in the bankruptcy of firms like Three Arrows Capital, Celsius, and Voyager.

>>> Related: Binance delists major stablecoins to focus on BUSD development, and here’s why