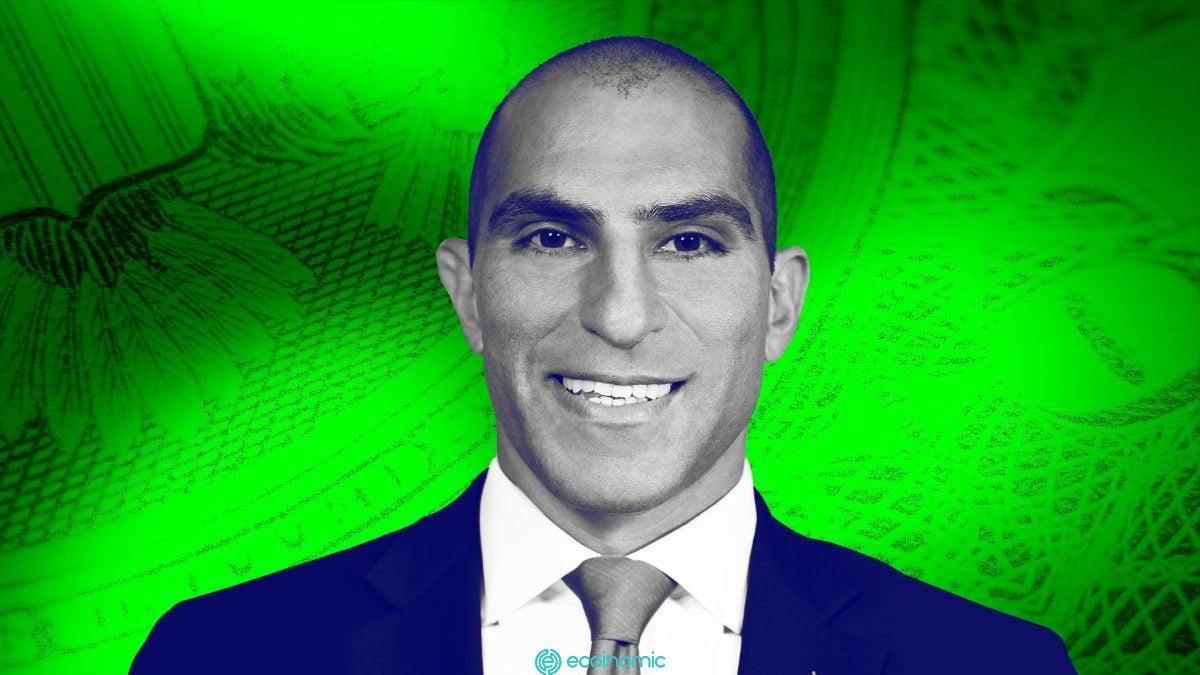 Ether’s legal status may be contested ground between the leadership of the U.S.’s two federal market regulators.

The head of the Commodity Futures Trading Commission, Chair Rostin Behnam, suggested on a panel this morning that he and Securities and Exchange Commission Chair Gary Gensler may not see eye-to-eye on the cryptocurrency’s definition, which would determine which agency has more power over it.

“Ether, I’ve suggested that it’s a commodity, I know Chairman Gensler thinks otherwise — or at least hasn’t certainly declared one or the other,” said Behnam at an event in New York City hosted by Rutgers University.

Behnam also noted that, while the SEC and CFTC are both members of the Financial Stability Oversight Council, that council focused on systemic stability rather than defining jurisdictions in recommending Congress grant regulators expanded oversight and rulemaking power in digital asset spot markets. Behnam and Gensler both sit on the super committee of regulators, which Behnam described as not the place “to figure out the details of how we’re going to split it up,” pointing instead to Congressas the right entity to set those boundaries.

Added Behnam, in relation to the current debate over expanding the CFTC’s authority, “I get very irritated when folks start to talk about the CFTC as a more favorable regulator.”

The CFTC has touted the agency’s record in crypto enforcements, and Behnam recently has cautioned that the regulator will not be “light touch” if it gets authority over crypto commodity markets, which the

Gensler himself indicated support for a more robust CFTC role over crypto commodities, but in remarks to press made last month suggested that proof-of-stake cryptocurrencies could fall under the definition of a security.