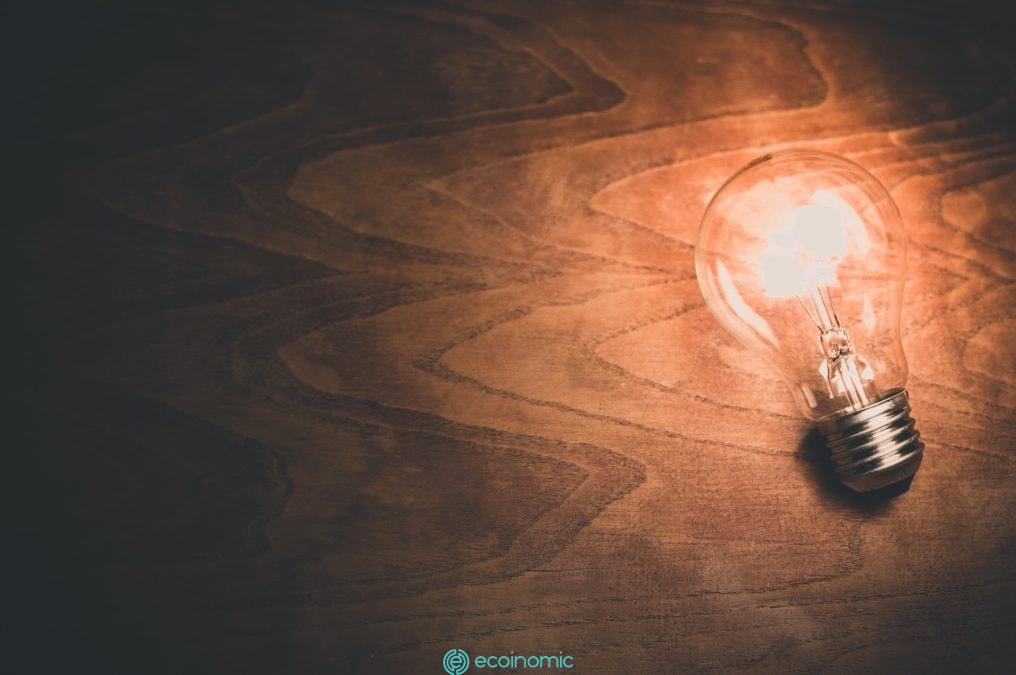 Cross-chain swap protocol Thorchain is back online after a software error halted the network for 20 hours.

At 1:45 p.m. UTC on Friday, Thorchain validators collectively resumed the network and started to make new blocks. Still, the network is not fully operational for on-chain trades, which will be turned on in a few hours after the pending queue of transactions has been cleared, the Thorchain team said on Twitter.

“THORChain is back online and producing blocks. The network is signing outbound transactions, so pending swaps should start to go through. Once the queue is cleared, trading will be re-enabled. ETA 2-3 hours,” said the Thorchain team.

The Thorchain network validators lost consensus yesterday due to a “unique transaction type” software error that disrupted communication between their nodes. The error prevented validators from verifying new transactions on the network.

According to its official block explorer, Thorchain could not validate new transactions for 20 hours. During the outage, the investors did not lose any funds. However, exchange deposits and withdrawals for RUNE, the native coin of Thorchain, were suspended on centralized exchanges like Kucoin.

Later, Nine Realms, a development team working on Thorchain, released a new update for node operators which contained the patch for the software error. The Thorchain teamreleased instructions for validators and how to upgrade to the new software.

The network was rebooted after a majority of validators upgraded their software and reached consensus again.

Even though this was the first network downtime for Thorchain, the project has previously grappled with security issues. Last year, security bugs in Thorchain’s cross-chain swap were exploited multiple times, resulting in losses over $13 million.