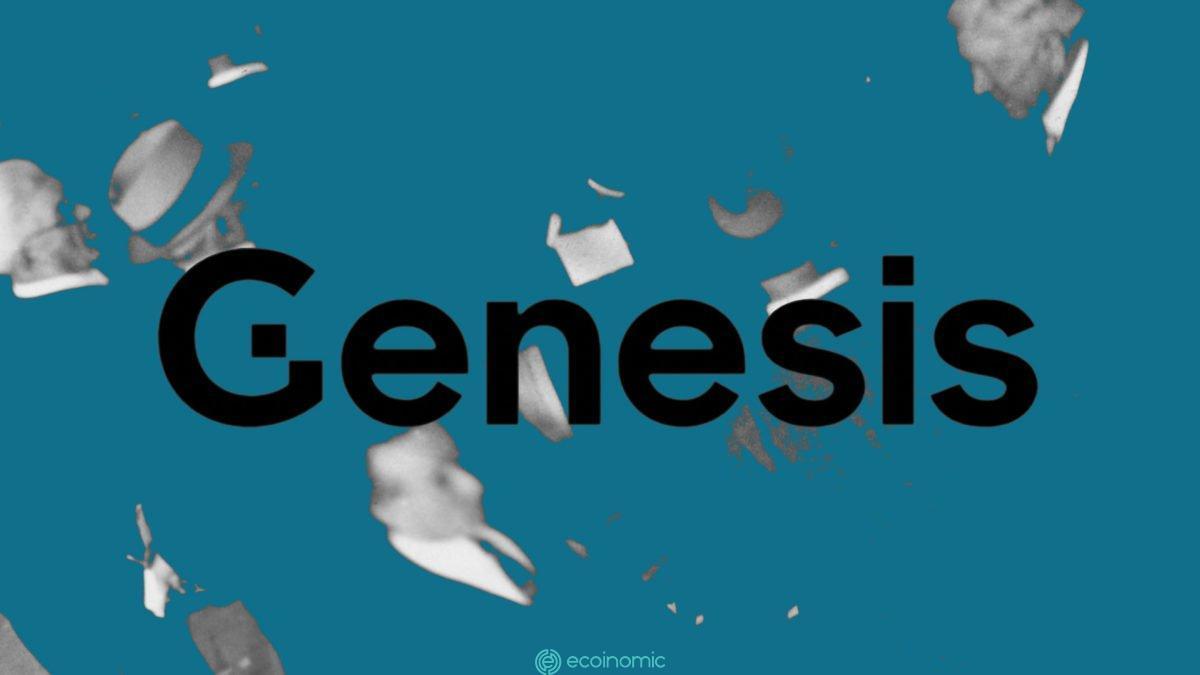 Michael Patchen, chief risk officer for crypto broker and lender Genesis, has left the firm after only three months on the job.

Patchen’s departure was reported by CoinDesk and Bloomberg. His LinkedIn profile also suggests a departure sometime this month after he joined in July.

His hire was announced along with other leadership additions in August at the same time CEO Michael Moro stepped down and Genesis laid off 20% of its staff. The moves followed losses connected to Genesis’ dealings with failed crypto hedge fund Three Arrows Capital.

A representative for Genesis did not respond to an emailed request for comment.