One of the more worrisome strategies comes amid the recent spate of cryptocurrency scams and protocol hacks. Serpent explained that the cryptocurrency recovery scam is used by bad actors to trick people who have recently lost money because of a widespread hack.

Last week, a report from Chainalysis noted that revenue from crypto scams has fallen by 65% in 2022 so far, due to falling asset prices and the withdrawal of inexperienced crypto users from the market. Total revenue from cryptocurrency scams to date stands at $1.6 billion, down from about $4.6 billion in the previous year. 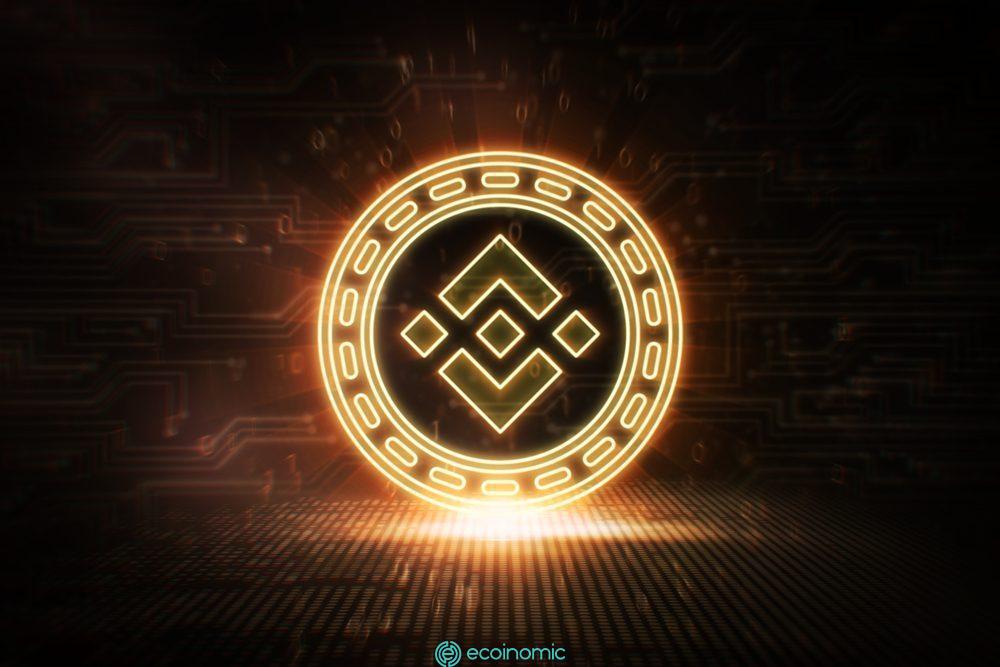