The NEAR ecosystems have partnered with Web3 gaming platform 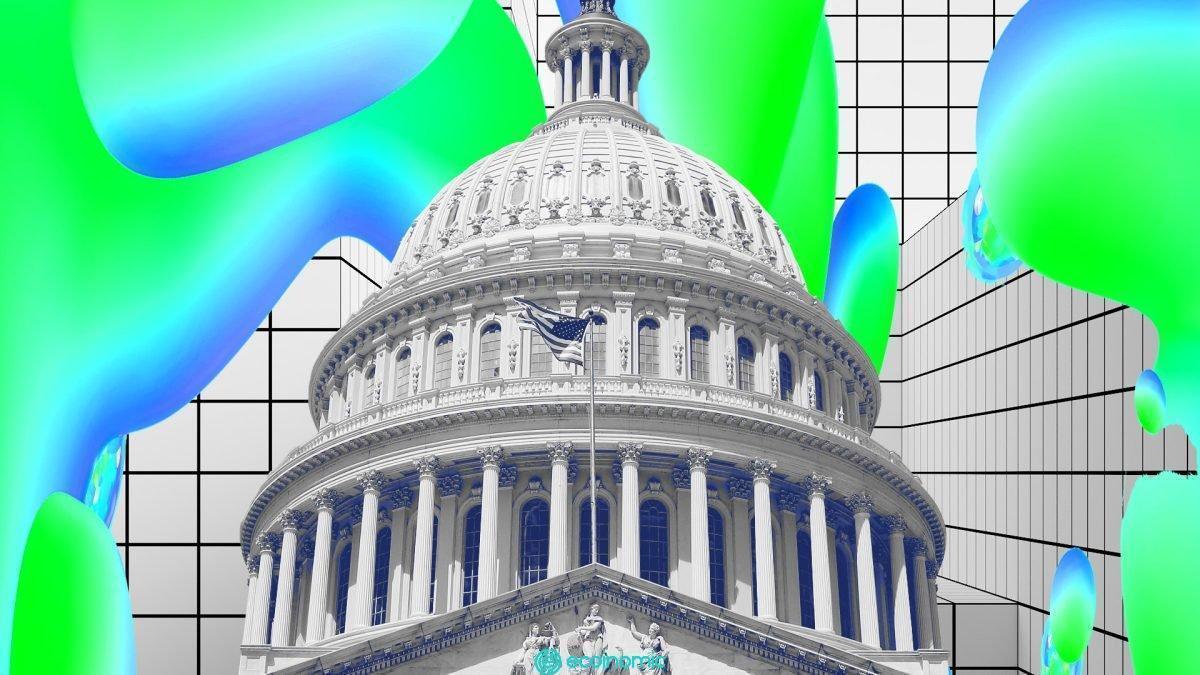 NEAR partnership with Web3 gaming platform

On Oct.7, Carv – Web3 gaming platform released a sneak peek on Twitter about the next coming big campaign with NEAR Protocol.

Something big is near… pic.twitter.com/uNHmBgzR0P

A mega campaign is going up in the next couple of days, including two panel AMA with the NEAR, as well as a game play event with five major games on NEAR including Metamon, Crystals of Naramunz, Battlemon, Amber, and World of the Abyss. More than one thousand members participated in the event.

Mark — Director of Business Development of NEAR Foundation said in AMA:

“There are tons of different games in this world. There are over 3,000,000,000 players around the world across different platforms and genres. I feel like the fun part about my job is I actually get to touch upon all of these verticals, and try to figure out different solutions and different mechanics that might work. Here at the NEAR Foundation, our goal is to support innovative games. The NEAR Protocol is very scalable and it is something that can help especially high volume transactions.”

Lisbon’s NEARCON attracts 3,000 builders across the ecosystem, from Defi, NFT to Infrastructure. NEAR’s focus goes beyond community and technology to include the value an organization can add over the long-term through scalability and rapid growth.

However, Web3 games on the NEAR blockchain are still in the early stage which requires breakthroughs and innovation to develop the entire ecosystem.

The NEAR Foundation, therefore, develops partnerships with web3 developers to do co-marketing and attract new users towards the gamefi project, which was built with NEAR.

Carv and NEAR’s partnership marks the beginning of a new era in gaming development for both NEAR and gamefi.