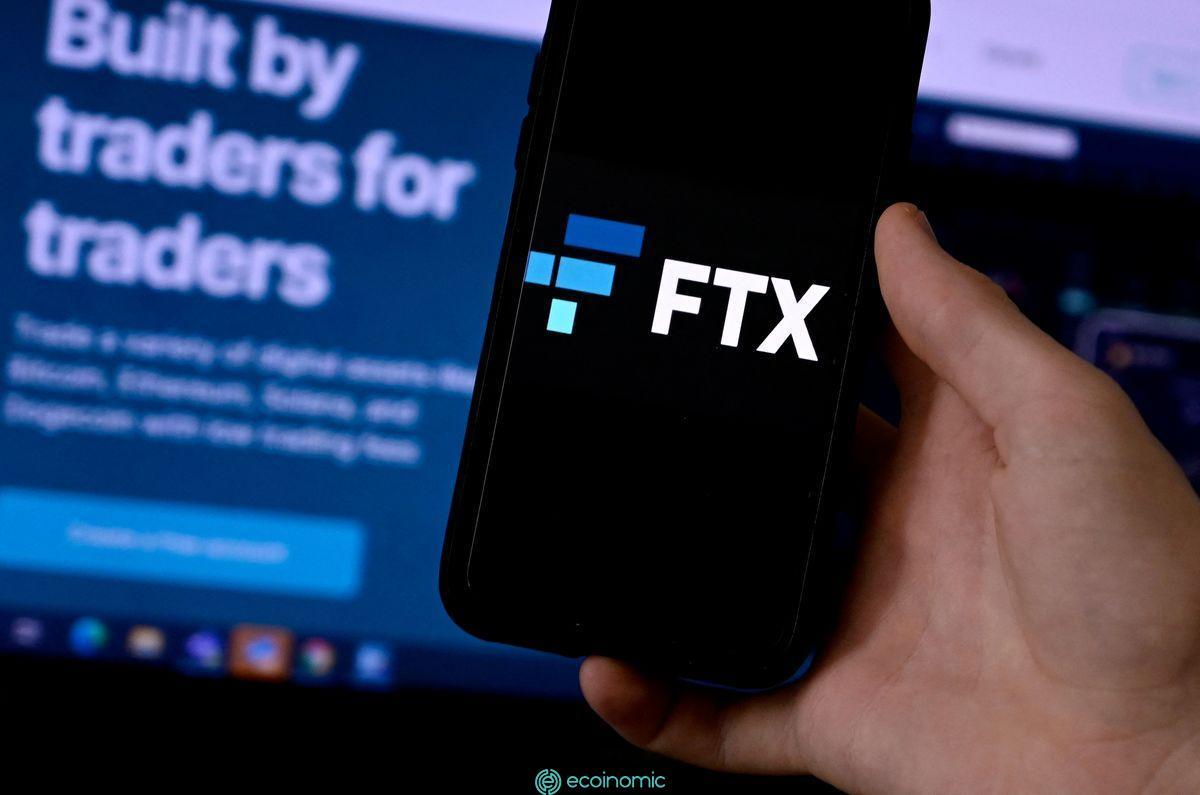 After FTX CEO Sam Bankman-Fried resigned, leaving the position to John J. Ray III, an expert on bankruptcy and corporate restructuring. He conducted an internal meeting to finalize a plan to complete the chapter 11 bankruptcy process.

Speaking about the plan to convert the business to bankruptcy, Mr. John J. Ray III said:

“I want to assure every employee, customer, creditor, contracting party, shareholder, investor, government agency and other stakeholders that we will conduct this effort carefully, thoroughly and transparently.”

While many of the exchange’s employees have left — former head of institutional Zane Tackett, venture head Amy Wu, and the FTX Future Fund team — there are still a large number of low- to high-level employees who choose to stay.

Another issue to keep an eye on is determining how much user assets FTX actually has, as well as debt obligations. On the morning of 12/11, the exchange is said to have experienced an attack, taking about $ 400 million in assets. Former CEO Sam Bankman-Fried’s previous asset statement was also misjudged as only $900 million of the $9 billion in assets announced were liquid.

According to people who attended the meeting, the company has a sum of money that “covers” employee pay obligations, however Ray warned that “there could be hiccups.” The company sent out forms for employees to fill out and explain their roles to determine who would be fired or refer to who needed to leave.

Ryne Miller, general counsel for FTX US, will remain with the company as it navigates its transition to bankruptcy, where he will be responsible for communications for the company. Miller, who previously served as legal counsel to SEC Chairman Gary Gensler when he ran the CFTC, joined FTX in August 2021.

Former billionaire Sam Bankman-Fried left the company after a series of events last week that led to the company’s insolvency, revealing a multibillion-dollar hole in its balance sheet. While Bankman-Fried cited the incident as “management mistakes,” the former employee condemned it and attributed it to “fraud.”