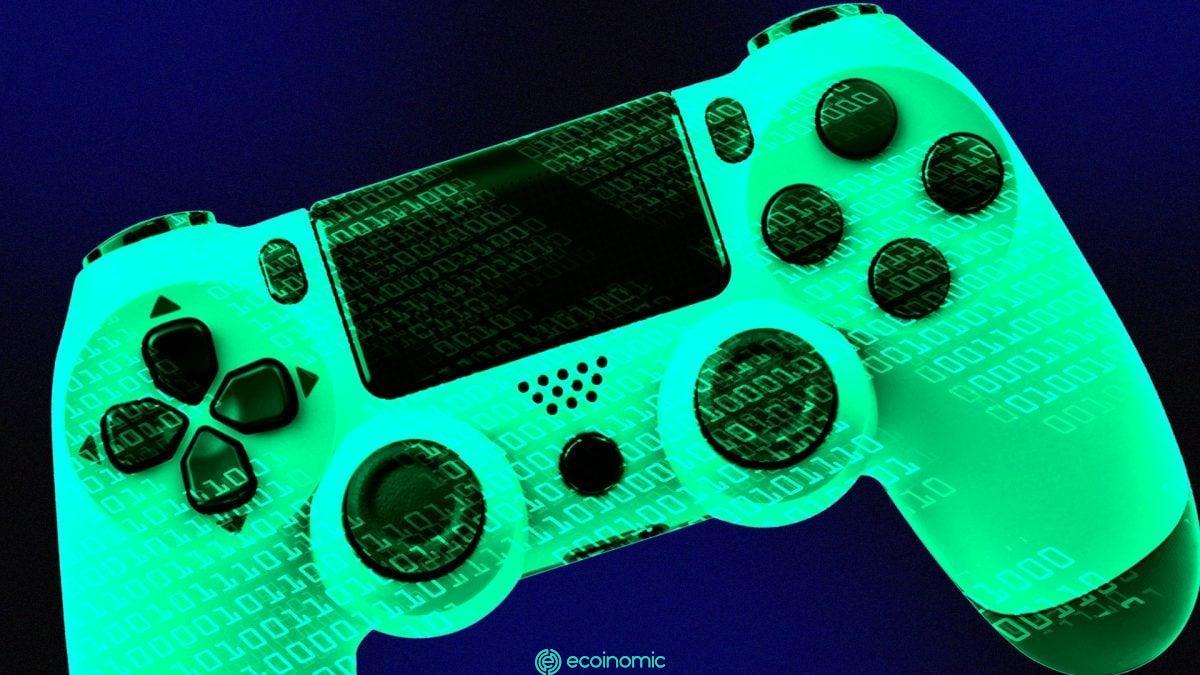 Gaming blockchain Oasys has taken the final steps towards debuting its mainnet, with 21 initial validators. There will be three initial phases, the first of which commences today.

Validators are set to begin taking operations of all nodes — ensuring that Oasys Layer 1, the Hub-Layer, can maintain stable performance, according to a company release.

The second phase, which will begin to integrate its Layer 2 Verse-Layer on top of existing framework, is expected around the second week of November.

Phase three will follow on Nov. 22, when the blockchain plans to integrate the Oasys-Hub, a front-end user portal. 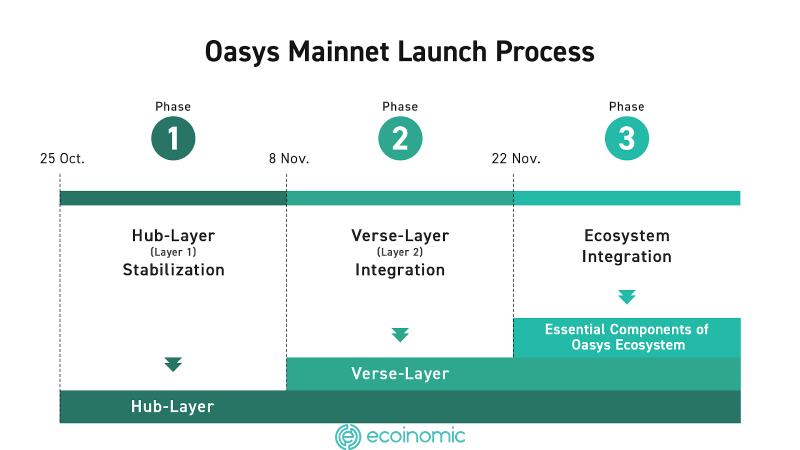 “The blockchain gaming ecosystem has grown rapidly over the past few years, reflecting an increasing appreciation of the value that projects such as Oasys have brought to the wider industry,” Daiki Moriyama, director of Oasys, said in a statement. “However, now is not the time to reflect on past accomplishments, but focus on the exciting possibilities of the future.”

The blockchain has already established itself among traditional gaming industry incumbents and counts publishers Square Enix, Ubisoft and Sega among its initial node validators. These are alongside Bandai Namco, Yield Guild Games, WeMade, Neowiz, Netmarble and Com2Us.

Oasys also revealed that it raised $20 million in a private token sale led by Republic Capital, Jump Crypto, Crypto.com, Huobi, Kucoin, Gate.io, Bitbank and Mirana Ventures earlier this year. The mainnet launch is the final step ahead of a public token listing.

The project says it is working to bring in more strategic investors and partners.