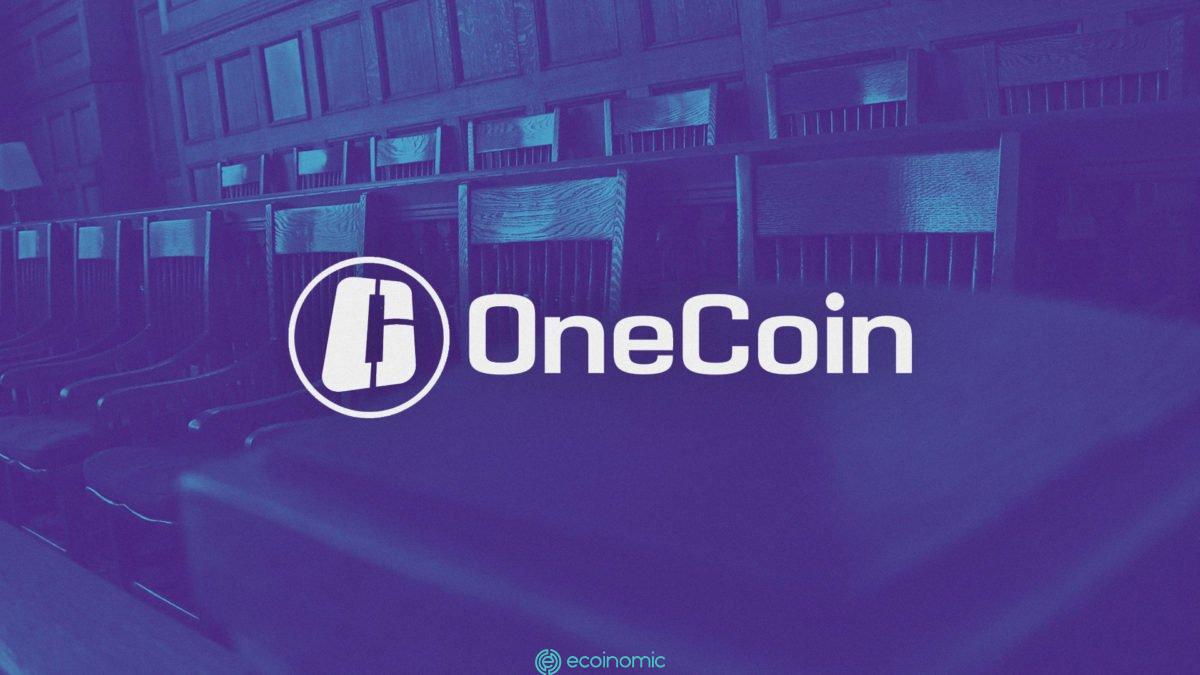 A Munich-based lawyer who allegedly transferred €20 million ($19.7 million) on Ignatova’s behalf to the Cayman Islands towards the purchase of two London apartments and a husband and wife that allegedly handled €320 million ($315.4 million) OneCoin customer payments over a year had their day in German court to face the charges.

Ignatova, who remains at large, perpetrated the scam in an effort to defraud her customers by falsely claiming OneCoin was a cryptocurrency, the value of which users could determine via market mechanisms, said prosecutors.

At one time, customers were led to believe that 50,000 OneCoins were minted per minute, according to the indictment. However, prosecutors declared as false the increasing value of OneCoin and simulated by software.

An expert analysis estimated that investor harm from OneCoin’s operations may have exceeded $4 billion.

Other jurisdictions are also seeking charges amid an ongoing, global OneCoin investigation. In August, U.S. authorities opted to move ahead with the extradition of Ignatov associate Christopher Hamilton, who is accused of laundering $105 million.