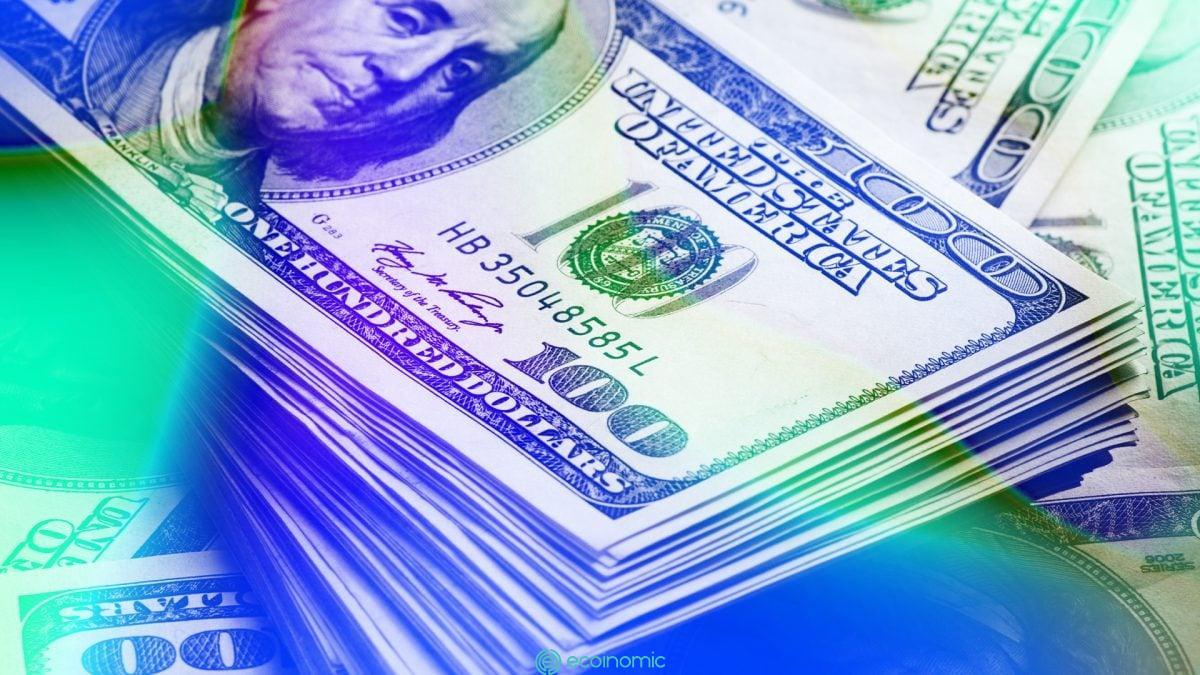 Glassnode is a blockchain data and intelligence provider focused on on-chain and financial metrics. It hasn’t publicly announced any venture funding. Data analytics firm Messari, a competitor, is said to be valued at around $300 million and recently raised $35 million in a Series B round led by Brevan Howard Digital.

Funding data from Accointing.com is also not publicly available.

Glassnode said the deal will allow users of both platforms to track their portfolios in one place once Accointing.com is integrated. Until then, users will be able to access both platforms using the same login.

The acquisition continues a trend of high of elevated M&A activity in the data and analytics space. The third quarter saw seven deals involving such companies, the second highest total since The Block Research started tracking acquisitions.