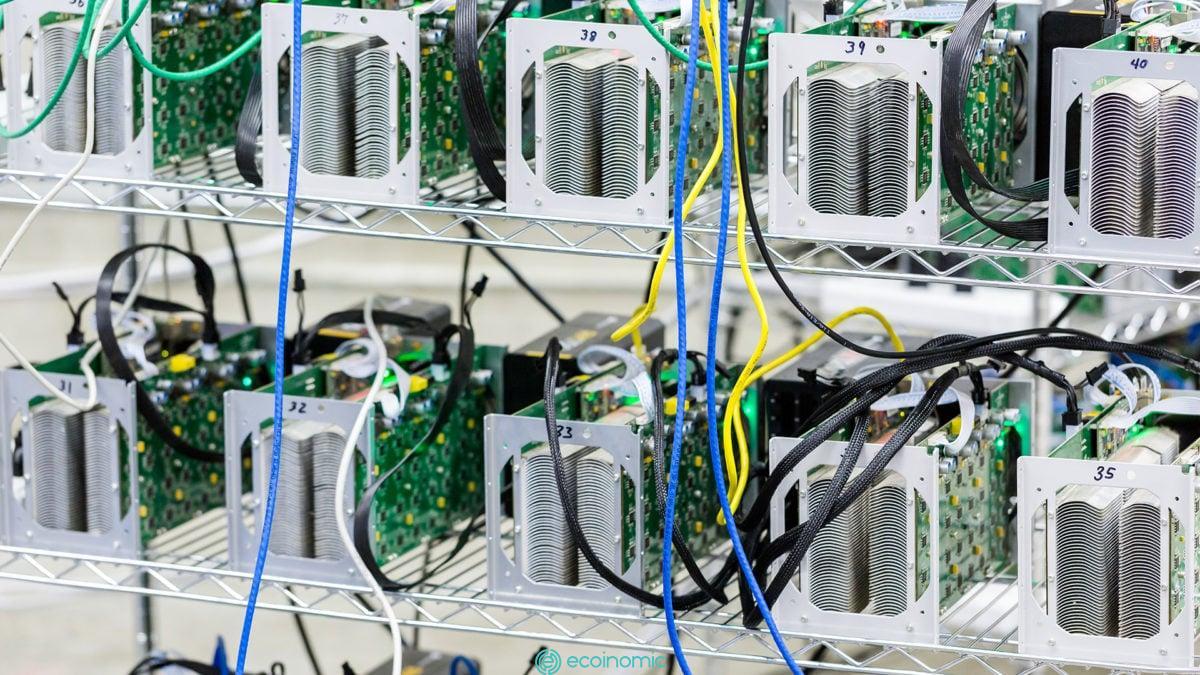 Bitcoin mining operator Iris Energy Limited said two of its miners received a notice of default on more than $100 million in debt.

In a document filed with the Securities and Exchange Commission, the Sydney, Australia-based mining operator said the miners’ lender alleges that they have failed to enter into “good faith” debt restructuring negotiations. The current standoff began when the two mining groups of financed bitcoin miners, operated by Iris Energy, saw their capacity fall below the income the miners provide.

Iris said the two groups have a combined $103 million in outstanding loans. The mining group also disagrees with the lender’s allegations and will not provide additional financial support if the lender refuses to agree to modified terms. This would cause the miners to miss tomorrow’s upcoming payment, the statement said.

Last week, Iris warned of the possible default notice and noted that the miners generate $2 million BTC a month, which falls short of covering their monthly payment of $7 million.

If the lender confiscates mining equipment in an effort to recoup debt, operations could be affected, the company said in last week’s filing.

Including its subsidiaries, Iris Energy had $53 million parked in a bank as of the end of last month, today’s statement said.