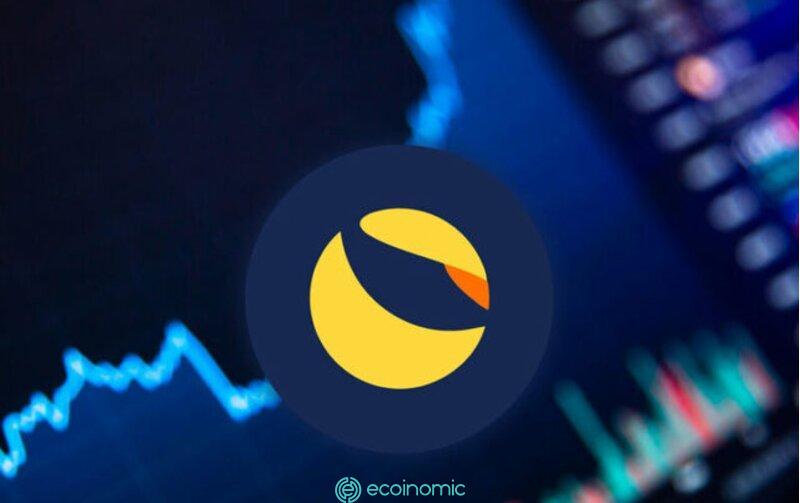 LUNA’s incredible rally took place against the backdrop of a series of positive and negative events. Meanwhile, technical indicators indicate an imminent correction.

Terra became a controversial blockchain project following the demise of its native token LUNA and stablecoin TerraUSD (UST) on May 5. But its recent gains are hard to ignore for crypto traders.

After dropping to near zero in May, LUNA is now trading for around $6, a whopping 17,559,000% price increase in less than four months when measured from its lows.

Meanwhile, LUNA’s performance in September was particularly interesting, as it was up more than 300% from the beginning of the month after a long period of almost no movement.

It is important to note that LUNA also trades with the code LUNA2 on many exchanges.

Specifically, Terraform Labs, the company behind the Terra project, has divided the old chain into Terra Classic (LUNC) and Terra LUNA 2.0 (LUNA/LUNA2).

Terra Classic is the original version of the Terra blockchain, while Terra LUNA 2.0 was created as part of a reinvention strategy by Terraform Labs founder Do Kwon. In doing so, Kwon and the development team periodically distributed LUNA2 tokens to users affected by Terra’s demise.

LUNA/LUNA2 began pumping on September 9, the day that much had happened inside the Terra ecosystem.

.@clayop tallied up the numbers – TFL sent a total of $3.9 billion USD (in UST) to exchanges including Binance and KuCoin.

Let the enormity of that figure sink in, and consider how many people's savings that is added up. Crypto's biggest fraud.

No explanation from @stablekwon https://t.co/qc2kCFPMHW

However, Do Kwon has denied the allegations. The September 9 pump also comes a week after Terra approved a proposal to conduct a second airdrop with more than 19 million LUNA tokens through Oct. 4.

From a technical perspective, LUNA prices are at risk of experiencing a major correction in the coming days.

Notably, a rising wedge forms when the price tends higher inside an ascending range where the upper and lower trend lines converge towards each other.

As of 9/11, LUNA is testing the wedge’s lower trendline for a breakout move. In this case, the price will risk a decrease equal to the maximum height of the wedge.