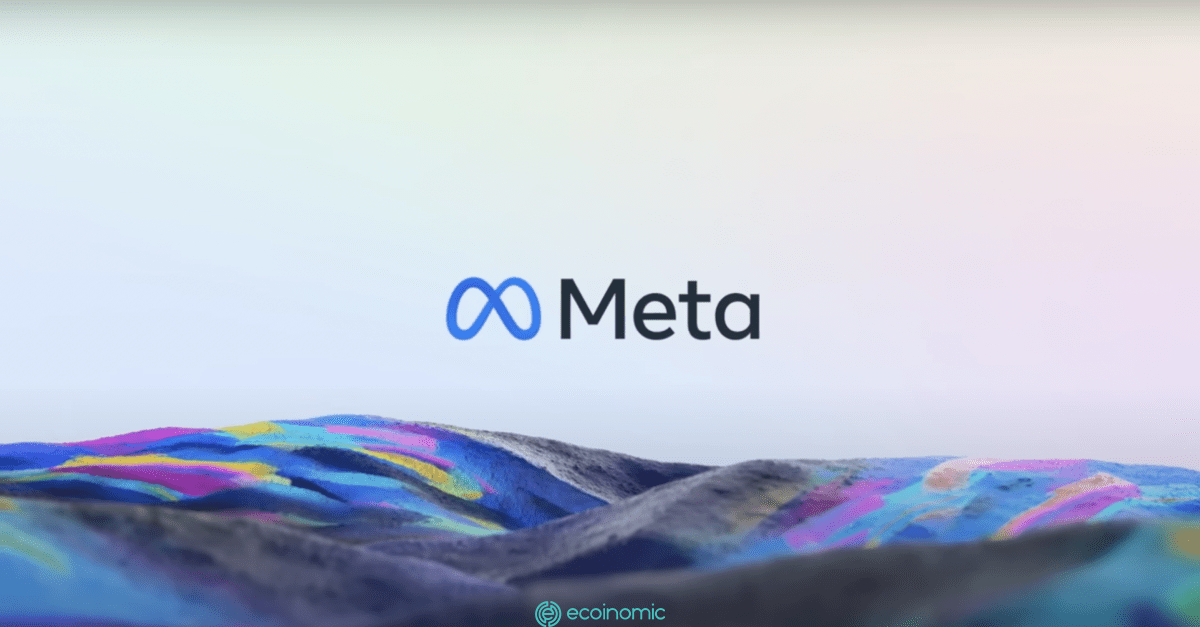 Facebook owner Meta reported that its metaverse division Reality Labs posted a $3.7 billion loss in the third quarter of this year.

That brings Reality Labs’ year-to-date losses to a staggering $9.4 billion. Meta said that it does not “anticipate that Reality Labs operating losses” will grow significantly next year.

Meta said Reality Labs generated $285 million in earnings for the quarter, down from $558 million the previous year.

Storm clouds have been brewing all year as Meta continues to prioritize its metaverse ambitions over its core businesses.

Most recently, Meta shareholder Altimeter Capital Management’s CEO suggested in a blog post that the company slash its workforce by at least 20% in addition to reducing investment, primarily by limiting Reality Labs’ expenditures to no more than $5 billion a year.

Less than a month ago, CEO Mark Zuckerberg told employees Meta was freezing hiring and restructuring teams to cut costs.

For more than a year, Zuckerberg has been working diligently to sell his vision for Meta’s future and how it hinges on the company’s ability to build its version of the metaverse, an immersive digital space where people can work, play games and socialize.

Meta’s flagship virtual-reality platform is called Horizons. It has so far struggled to attract high numbers. Fewer than 200,000 people are visiting Horizons each month, according to a recent report in The Wall Street Journal.

Although the platform is only about a year old, the numbers seem paltry when compared to Facebook and Instagram, which between them boast more than 4 billion users.

During the company presentation Meta Connect earlier this month, Zuckerberg doubled down on his mission to play a pivotal role in building a metaverse, a business concept that in many people’s minds will take years to fully form. The head of Meta unveiled a new, more advanced virtual reality headset he hopes will help lure more consumers and companies into the metaverse. 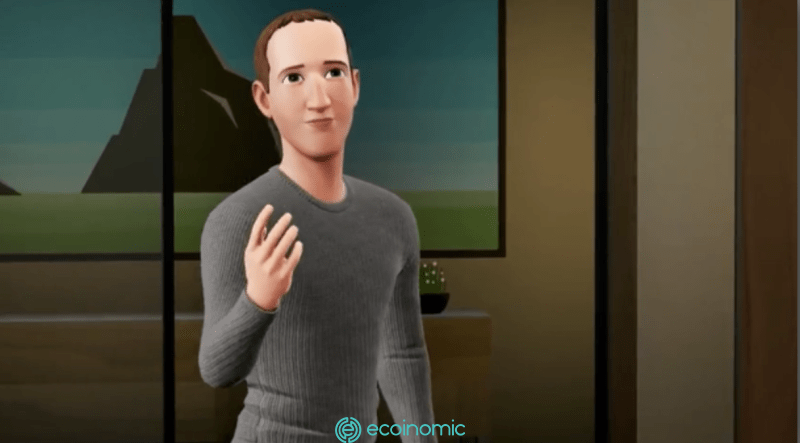 Some analysts have predicted the metaverse will be worth trillions of dollars in the future.

Meta has also found itself in the Federal Trade Commission’s crosshairs.  The agency in July filed a suit against Facebook, alleging the firm is trying to assume monopoly control of the metaverse.