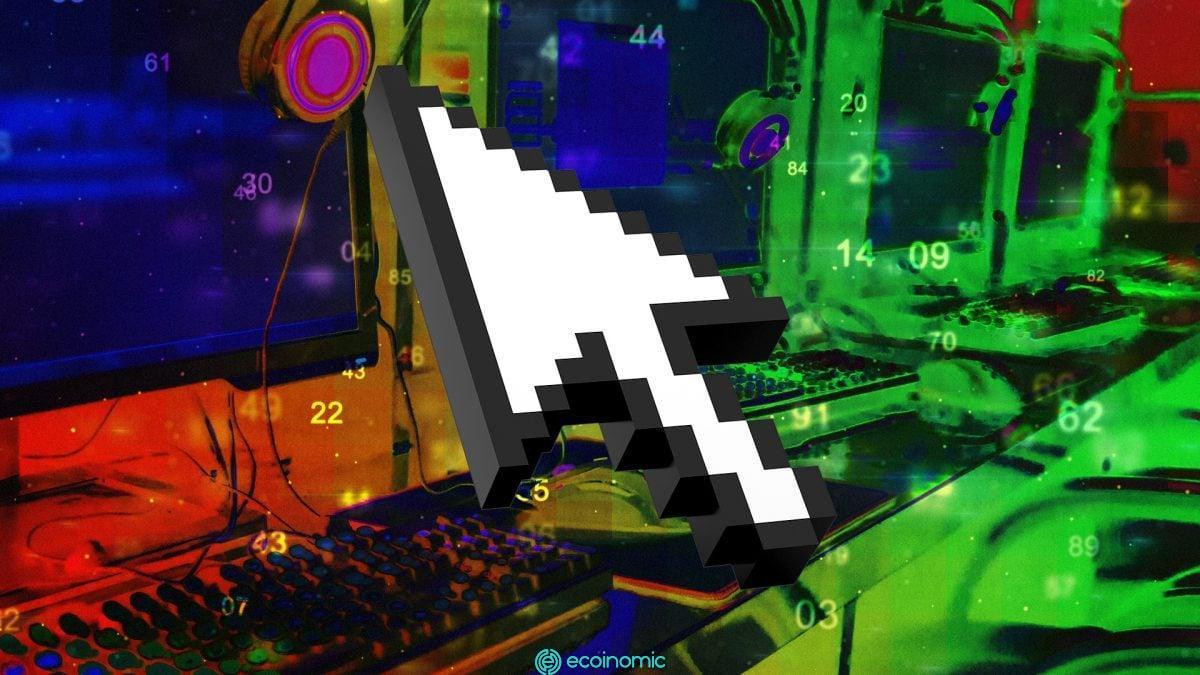 Web3 gaming unicorn Mythical Games has laid off approximately 10% of its workforce as part of business restructuring, citing a challenging economic environment.

“Like all companies, we’ve been affected by the economic downturn and have had to reevaluate and restructure some areas of our business accordingly,” said Nate Nesbitt, a spokesperson for Mythical Games, in an email statement to The Block. “Unfortunately, as a result, we had to make the painful decision to let some of the members of our team go.”

The startup currently has around 321 employees, according to data from LinkedIn. The job cuts come just one day after three top executives — Rudy Koch, Chris Ko and Matt Nutt — announced they were leaving the startup, in an unrelated move.

Mythical Games isn’t the only technology company to cut staff this week.  Layoffs were announced across the tech industry from companies such as Stripe, Lyft and Twitter. Crypto companies have also announced layoffs in recent weeks at firms such as Bitmex, GSR and Crypto.com.

The game development studio secured unicorn status in November of last year when it raised a $150 million Series C round, which brought its valuation to $1.25 billion. Andreessen Horowitz led the round. Other backers of the startup include FTX, Binance Labs, Galaxy Interactive, NBA superstar Michael Jordan and Alumni Ventures.

Mythical Games has raised more than $270 million to date, raising the majority of it — $225 million — in 2021, according to a company release.

The startup planned to use the funding to continue to expand its team and build out NFT-based, Play-to-earn games. However, as the macroeconomic environment worsened with rising interest rates and surging inflation, trading and sales volumes for gaming NFTs have dramatically dropped from the period when the startup raised last year.

At the end of September, the studio released its first game, Blankos Block Party, a 3D multiplayer game on the Epic Games Store.

Mythical has three other web3 games scheduled for release next year, including NFL Rivals, which it is creating in partnership with the American football league. Just days ago, the startup released gameplay footage for NFL Rivals and announced a Nov. 15 token drop.