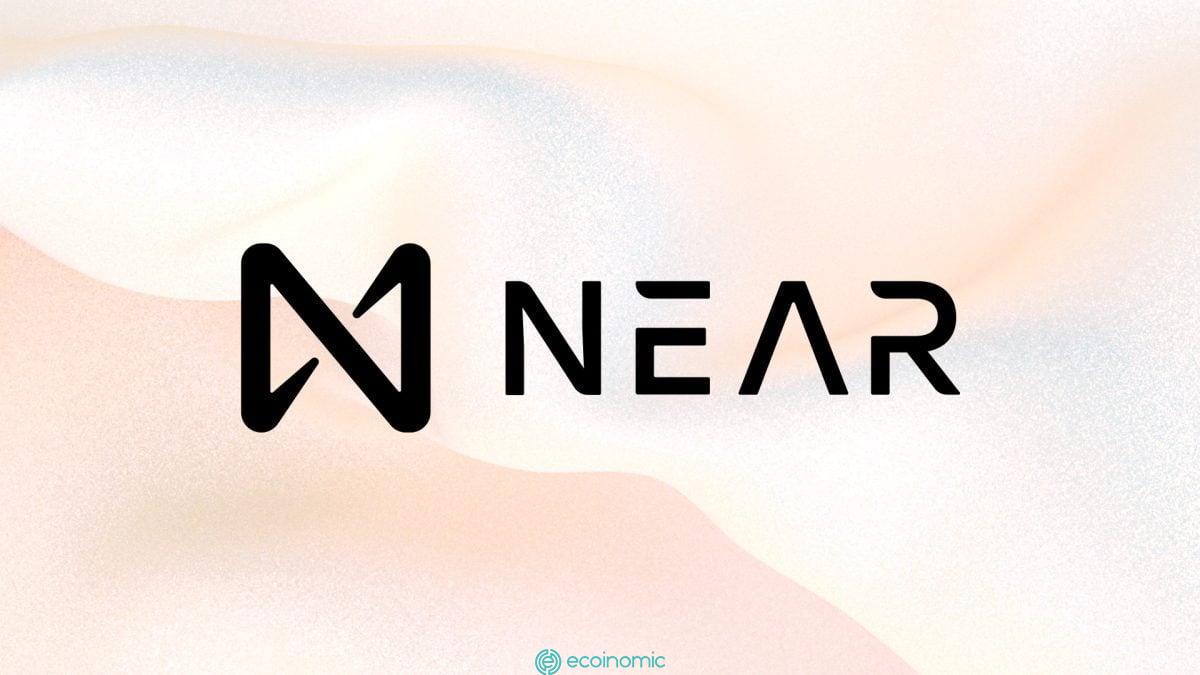 Near Foundation has announced a $40 million grant toward replenishing a deficit found in collateral reserves for USN, a decentralized stablecoin on the Near Protocol blockchain that had become undercollateralized earlier this year.

After being approached by USN’s developer Decentral Bank (DCB), Near foundation, the organization leading the Near blockchain, agreed to replenish the collateral deficit, the foundation said in a statement on Monday. This has been made available via a grant called the “USN Protection Programme.”

The Near Foundation said the allocated grant fund will replenish the gap of $40 million in the total collateral funds backing USN’s value. The foundation had recommended that Decentral Bank should retire the stablecoin.

“In order to safeguard users and to facilitate the orderly winding down of USN by DCB, the Near Foundation has elected to set aside $40m in fiat (equal to the known collateral gap as described above), to be made available via a grant for the creation of a USN Protection Programme,” it said.

In response, Decentral Bank stated in a blog post that it will be “gradually winding down” the USN stablecoin even though it has been recollaterized. The team added it has disabled new USN minting, and asked USN holders to redeem their funds.

Founded by an independent decentralized autonomous organization (DAO) called Decentral Bank, the USN stablecoin was launched on Near’s Layer 1 blockchain in April 2022. Originally, USN had used an algorithmic backing where the stablecoin could be minted and burned with near, the native coin of the Near blockchain.

This was similar to TerraUSD, the stablecoin known as UST that collapsed in May and brought down its sister token luna. During the UST debacle, it was the algorithmic component of the design that caused it to become uncollateralized and fall into what some characterized as a “death spiral.”

Even though USN did not have the exact design as UST, it had nevertheless become unbacked to the tune of $40 million amid extreme market conditions, Near Foundation said. The situation was exacerbated by a so-called double mint, where users had used their collateral twice to mint the stablecoin. The double mint occurred due to a flaw in the original stablecoin algorithm, Decentral Bank noted to the Near Foundation.

Considering the risk inherent to algorithmic stablecoins, Decentral Bank pivoted away from USN to a new design, where the stablecoin was solely backed by tether, the largest centralized stablecoin, rather than near coins.

>>> Related: BendDAO contract currently has only 15 ETH left to pay the lender