Why Ethereum Token Staking on Coinbase Is Discounted 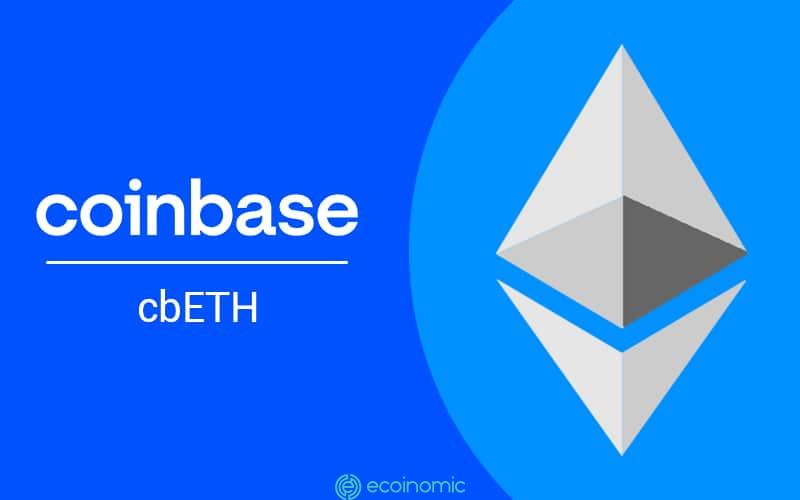 Coinbase introduced Ethereum token staking, cbETH late last month, and it has been trading at a discount ever since. Today’s discount is already as high as 8% compared to Ethereum. Why?

Lido Staked ETH, a staking token itself known as stETH, is also trading at a discount, albeit less than 3%, according to CoinMarketCap. These illiquid staking tokens are so named because they represent an illiquid asset that does not work to hold a 1:1 exchange rate with ETH.

As of Friday, Lido and Coinbase had become the two largest Ethereum staking institutions — Lido with $4.2 billion and Coinbase with $2 billion. But analysts have pointed out that the two liquid staking tokens have different reward models and different discounts. This suggests that users prefer Coinbase’s competitors.

As of the time of this writing, 677,308 cbETH has been issued by Coinbase, which is equivalent to more than $1 billion in ETH staked, according to Etherscan. Coinbase also has an illiquid ETH staking option and generates $1 billion.

Alex Thorn, head of research at Galaxy Digital wrote in a note Friday about the importance of cbETH’s discount when it is compared to Rocket Pool ETH or rETH.

Both use the cToken model, which means that the value of the token does not change which helps reflect the accumulation of rewards. Instead, they can be exchanged for a staked portion of ETH plus rewards, minus fees and any penalties the issuer must pay. So, theoretically, the longer a token is held, the greater the value it can exchange.

For that reason, Thorn writes, cTokens typically trades at a higher level than its underlying asset. But while RETH traded at a 3% premium on Friday, cbETH was still discounted.

“This move may be due to the simplicity of exchanging rETH versus cbETH, with the latter requiring KYC and account registration at Coinbase,”

In this context, even if users who have never been Coinbase customers buy cbETH on the secondary market, they still need to sign up for an account if they want to redeem it. That may not be appealing to users who prefer to keep their personal information private.

“Importantly, since Coinbase will be able to freeze cbETH assets as required by law, its increase will increase cryptocurrency concentration and censorship risks,” ARK analysts wrote in their note on Monday. “After OFAC sanctioned Tornado Cash on March 8, the topic will get hotter and hotter.”

The U.S. Office of Foreign Assets Control added several Wallets related to Tornado Cash to its sanctions list last month. Since then, Coinbase CEO Brian Armstrong has said on Twitter that he would rather give up staking than censor transactions, just as transactions from the Tornado Cash wallet are punished.

Shutting down the service would prevent the flow of rewards, but potentially save Coinbase from being cut, a type of penalty that removes tokens from validators in the PoS system to moderate transactions.