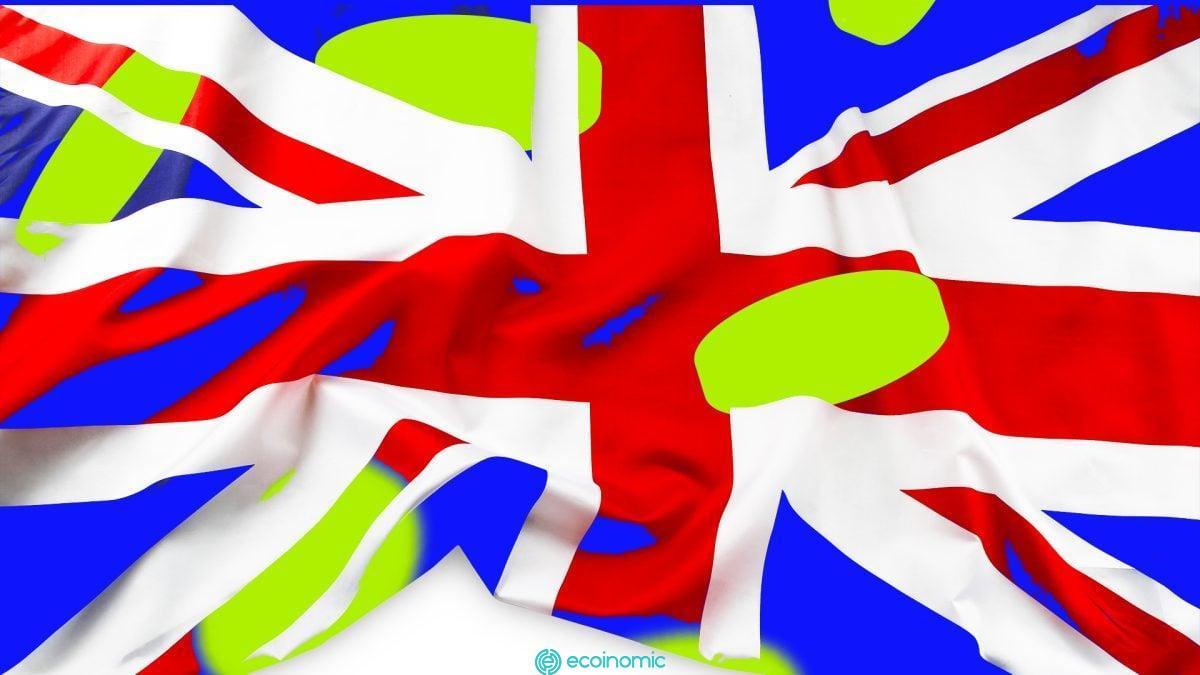 After several tumultuous months out of ministerial office, Rishi Sunak’s coronation as the UK’s next prime minister could mean that plans to make the country friendlier to crypto could be back in the cards.

Sunak won the backing of Conservative politicians to lead the party after his rivals dropped out. He will become the UK’s third prime minister this year, following Liz Truss’s resignation last week.

The former Goldman Sachs analyst proved himself open to the possibilities of digital assets when he served as chancellor between February 2020 and July 2022.

In April this year, he set out proposals to make the UK a crypto-friendly tech hub — along with plans for an official NFT collection which was dubbed a “poorly judged gimmick” by critics. He also followed the U.S. in making moves for stablecoins to be brought within regulation, paving their way for use in the UK as a recognized form of payment.

The moves came amid a protracted period of confusion around crypto regulation in the UK, as firms waited for verdicts from the financial regulator on anti-money laundering licensing.

The process, conducted through the Financial Conduct Authority (FCA), forced many companies to consider their place in the UK market, including crypto market Maker B2C2,Blockchain.com and wallet firm Wirex, which have all chosen to seek licenses elsewhere.

These policies followed meetings with top crypto executives and Venture Capital firms in the U.S.

The Treasury minister’s meetings log, published on the UK government website, shows Sunak met with Sequoia managing partner Douglas Leone to “discuss the UK’s Venture Capital sector” earlier this year. Previous disclosures also showed that at the end of last year, Sunak visited California and met with representatives from Sequoia and Andreessen Horowitz, as well as attending a roundtable with companies including Bitwise, Celo, Solana and Iqoniq.