What is Arweave (AR)?

Arweave (originally named Airchain) is a Web3 protocol that provides the ability to permanently store data on a decentralized network of devices. With a single upfront fee, users can access lifetime data information storage. Besides, Arweave allows developers to build DApps through blockweave technology seamlessly. Based on the Proof of access consensus algorithm, Arweave creates a permanent data warehouse with low cost and high throughput, opening up long-term vision for the entire internet system.

Arweave offers a superior solution for data storage based on four core technologies:

How does Arweave (AR) work?

Arweave is based on blockweave technology, in which miners will provide memory and copy data in the network to receive rewards of AR tokens. In Arweave's architecture, each block will be associated with a previous block and a random block in the protocol's history, called a recall block. Arweave requires miners to provide specific data from a block to verify a new block or request a block reward. Before joining Arweave, miners need to download the current block and retrieve the blockhash and wallet list from the current block. Arweave uses a continuous verification system so miners don't need to find previous transactions linked to a wallet to verify new transactions. Instead, miners simply verify the transaction has been confirmed by the wallet owner's private key.

AR is a utility token in Arweave's ecosystem with functions such as:

Arweave was co-founded by Sam Williams and William Jones on June 28, 2017. However, in mid-2018, Jones left the project to complete his PhD.

Arweave has raised $ 22 million through 6 seed rounds and 1 ICO round, attracting the participation of major investors such as Multicoin Capital, Andreessen Horowitz, Coinbase Ventures,… Besides, many blockchain networks such as Cosmos, NEAR Protocol, Avalanche, Polkadot, Solana have integrated Arweave's technology to store transaction history data.

Where can I buy Arweave (AR)?

Investors can own AR tokens by trading on Huobi Global, Binance, MEXC Global, HitBTC,… Besides, investors can become miners by participating in shared storage in the Arweave network to receive AR token rewards.

Should I invest in Arweave (AR)?

Along with the expansion of Web 3.0, the Arweave project promises great growth potential in the future with a superior solution in terms of permanent data storage capabilities. However, the popularity and usability of Arweave has not been optimized. To access data stored on Arweave, users must use Arweave-compatible blockchain wallets, buy and sell AR tokens on the respective exchanges to pay for costs, while Storj – Arweave's competitor optimizes the user experience with a friendly interface, allows credit card payments. The cryptocurrency market is constantly fluctuating, so investors need to follow the roadmap, update information about the project, and compare with competitors such as . The article is for information, not investment advice, so make the right decision that suits your goals! 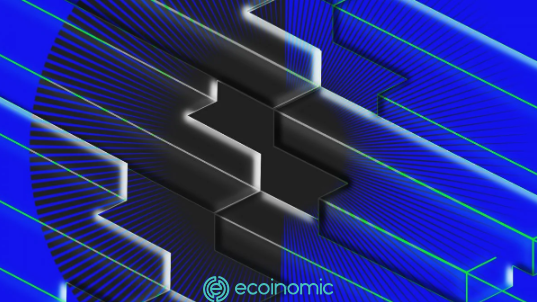 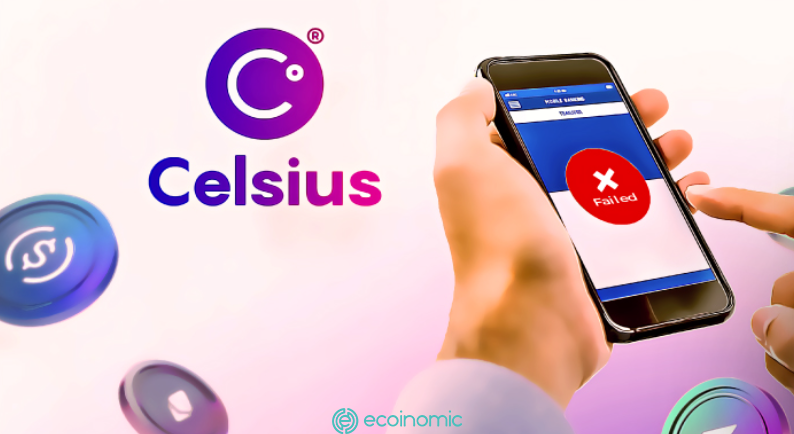